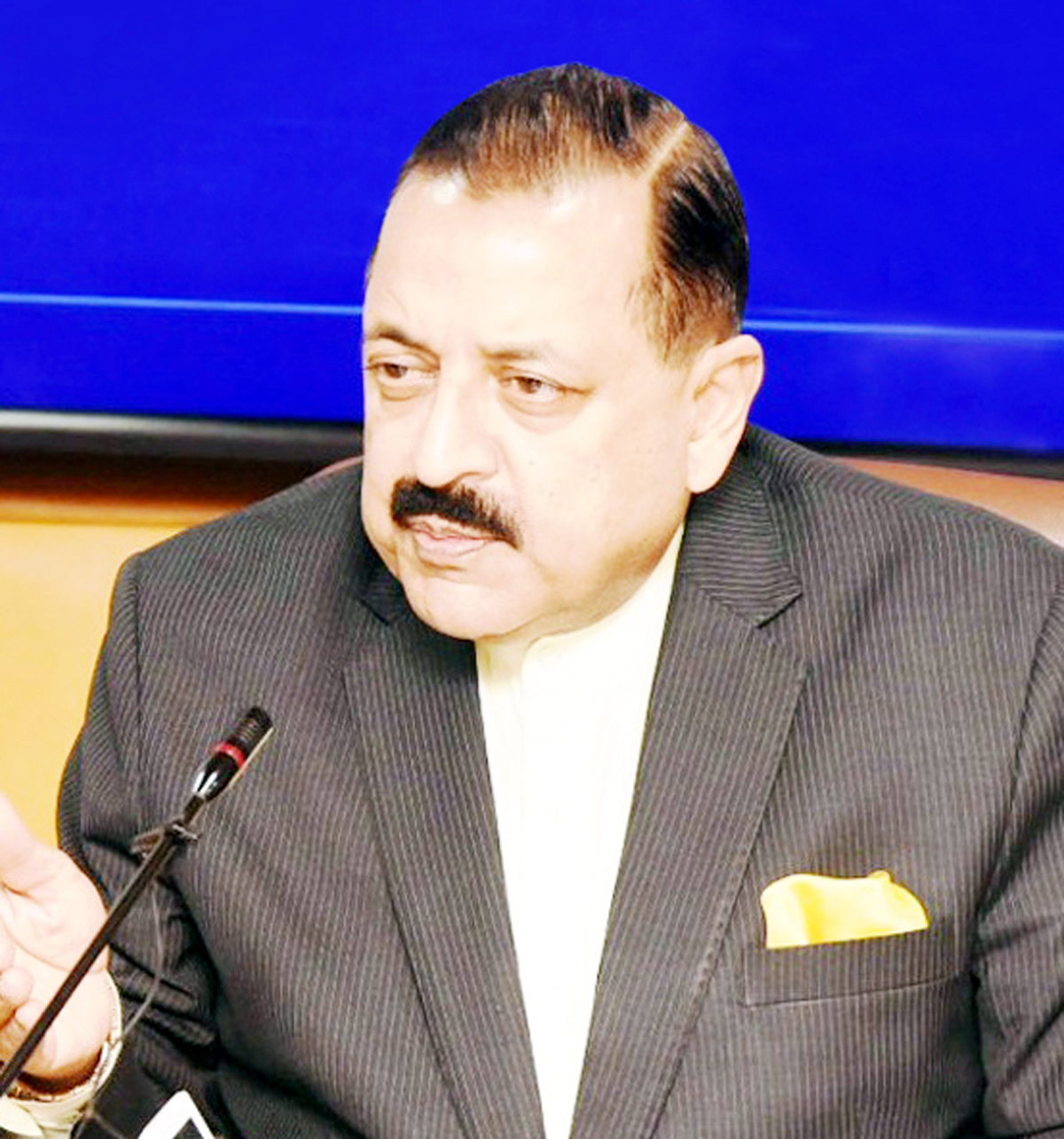 Excelsior Correspondent
NEW DELHI, Jan 15 : “Gaganyaan” space astronauts will start their training this month, most likely in the third week of January. This was disclosed here today by Union Minister of State (Independent Charge) Development of North Eastern Region (DoNER), MoS PMO, Personnel, Public Grievances, Pensions, Atomic Energy and Space, Dr Jitendra Singh who also informed that the training of the astronauts for India’s first human space mission will take place in Russia. Four astronauts have been identified for the mission, he added.
It was further disclosed by the Minister that four astronauts, shortlisted for the mission, will receive training for 11 months. All the four astronauts selected for the mission are men but their identity cannot be revealed.
After 11 months of training in Russia,the astronauts would receive module specific training in India . In that,they will be trained in crew and service module designed by ISRO, learn to operate it, work around it and do simulations. As per the ISRO sources, India’s heaviest launch vehicle “Bahubali” GSLV Mark-III will the carry astronauts to space.
Rs.10 thousand crores has already been sanctioned by Union cabinet for the Gaganyaan project. This followed the announcement made by Prime Minister Narendra Modi on the Independence Day last year, stating that the Gaganyaan launch will coincide with the 75th year of India’s independence.
Though the first Indian to go into space was Rakesh Sharma in 1984 but the spacecraft in which he went was not Indian. Therefore,Gaganyaan will be the first – ever human space mission conceived and developed in India, as a distinct illustration of Modi’s “Maki in India” vision.