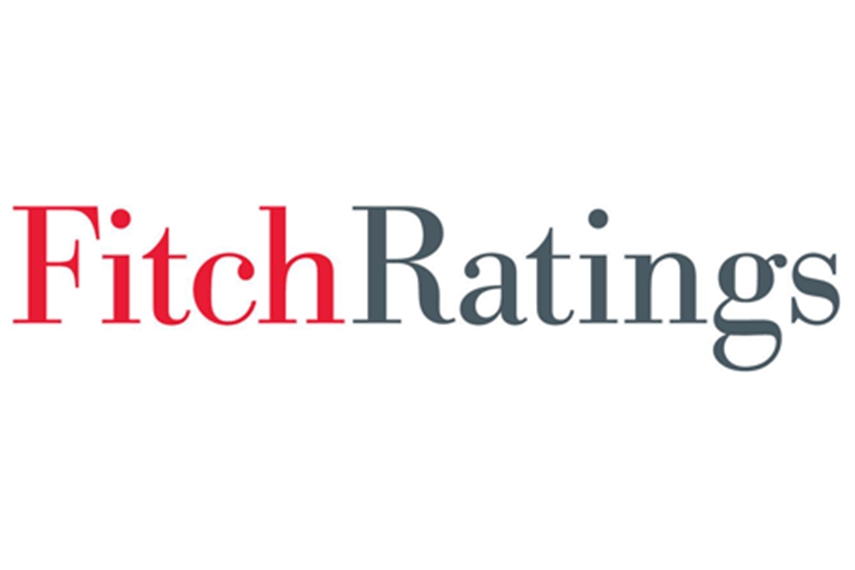 NEW DELHI: Fitch Ratings on Friday upped India’s growth forecast for the current fiscal to 7.8 per cent, from 7.4 per cent earlier, but flagged rising oil bill and higher interest rates as key concerns.

Fitch, in its Global Economic Outlook, said it expects inflation to rise to the upper end of the central bank’s target band (4 per cent, plus-minus 2 per cent) on relatively high demand-pull pressures and rupee depreciation.

“The economic outlook is subject to several headwinds, including tightening of financial conditions, a rising oil bill and weak bank balance sheets,” it added.

Fitch said the Indian rupee (INR) has been the worst-performing major Asian currency so far this year.

“And despite the central bank’s greater tolerance for currency depreciation, interest rates have been raised by more than anticipated,” the global rating agency said in the report. (AGENCIES)