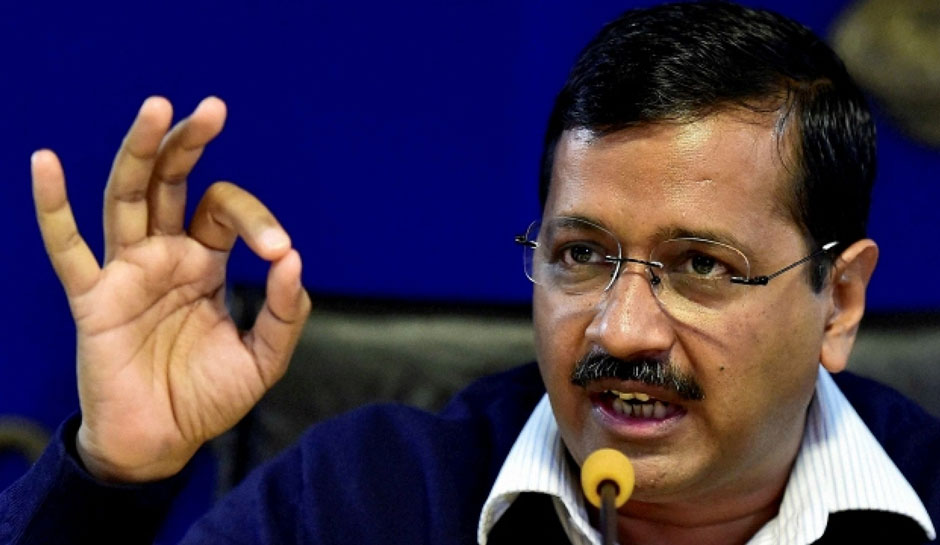 SONIPAT (HARYANA): Delhi Chief Minister Arvind Kejriwal announced on Friday that his Government will amend a rule on giving ex-gratia of Rs 1 crore to the kin of martyred security personnel to include those who have settled in the national capital after joining service.

Kejriwal visited the native village of BSF jawan Narender Singh, who was brutally killed by Pakistani troopers along the international border (IB) near Jammu, and attacked the Modi Government, asking what was stopping it from giving a befitting reply to Pakistan despite the neighbour’s repeated misadventures.

He told reporters that under the present policy, an ex-gratia of Rs one crore and a job is given to the next of kin provided the martyr’s permanent address at the time of joining service was in Delhi.

“We are holding a meeting of the Delhi cabinet on Tuesday in which we are going to change this rule. There is a lacuna in this rule as several families (martyrs/families) have settled in Delhi later. So, we will change this rule and bring changes in a manner so that we are able to include sacrifices made by martyrs like Narender and are able to provide this ex-gratia grant and a job to the next of kin of Narender ji,” he said. (AGENCIES)