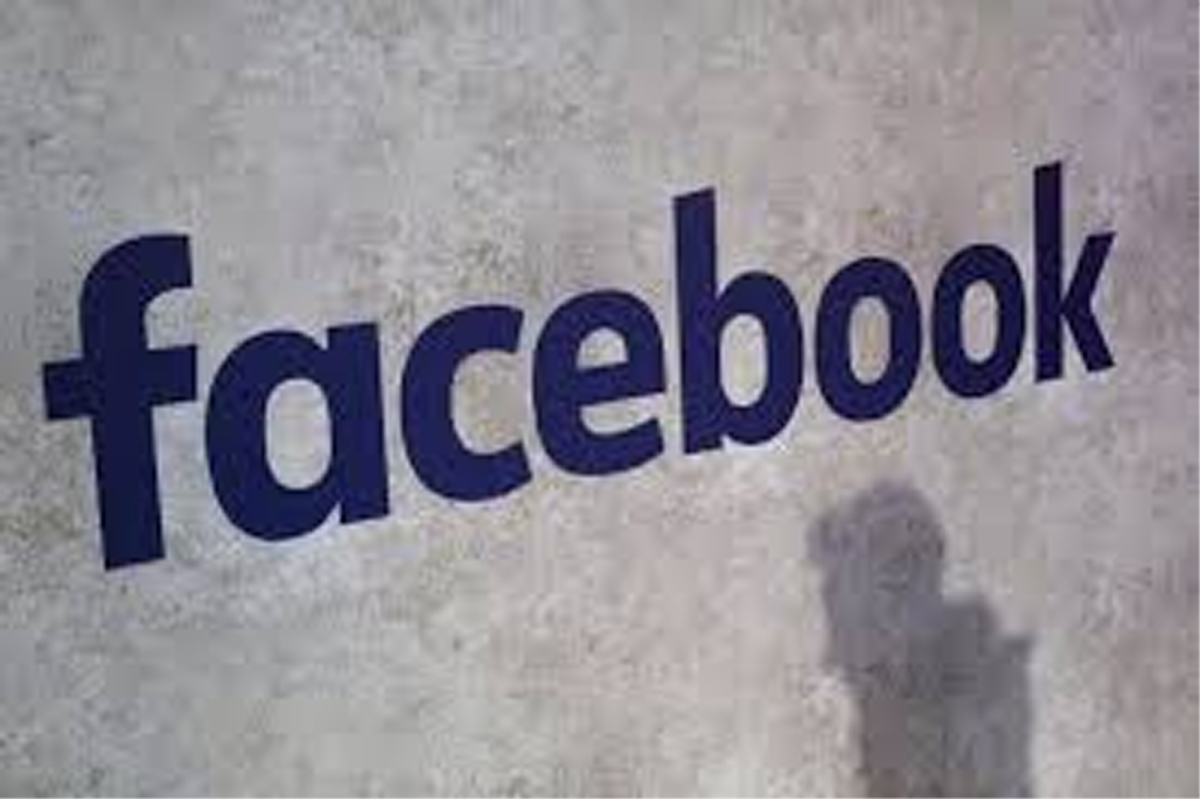 MOSCOW, Aug 14: Facebook found itself in hot water after local media reported that the social media giant hired people to transcribe voice calls that were made on Messenger.
The company has been paying hundreds of contractors who transcribed clips of audio from users of its services, people familiar with the matter told Bloomberg on condition of anonymity. The report was released on Tuesday evening.
Hours later, Facebook confirmed that it had been transcribing the audio of users but said that it was not doing that anymore.
“Much like Apple and Google, we paused human review of audio more than a week ago,” a Facebook spokesperson told CNBC.
Facebook has come under fire over the past year for breaking privacy rules and collecting users’ data without authorization. The company is currently recovering from the 2018 Cambridge Analytica scandal, which involved the political consultancy harvesting the personal data of millions of Facebook users without their consent.
(agencies)