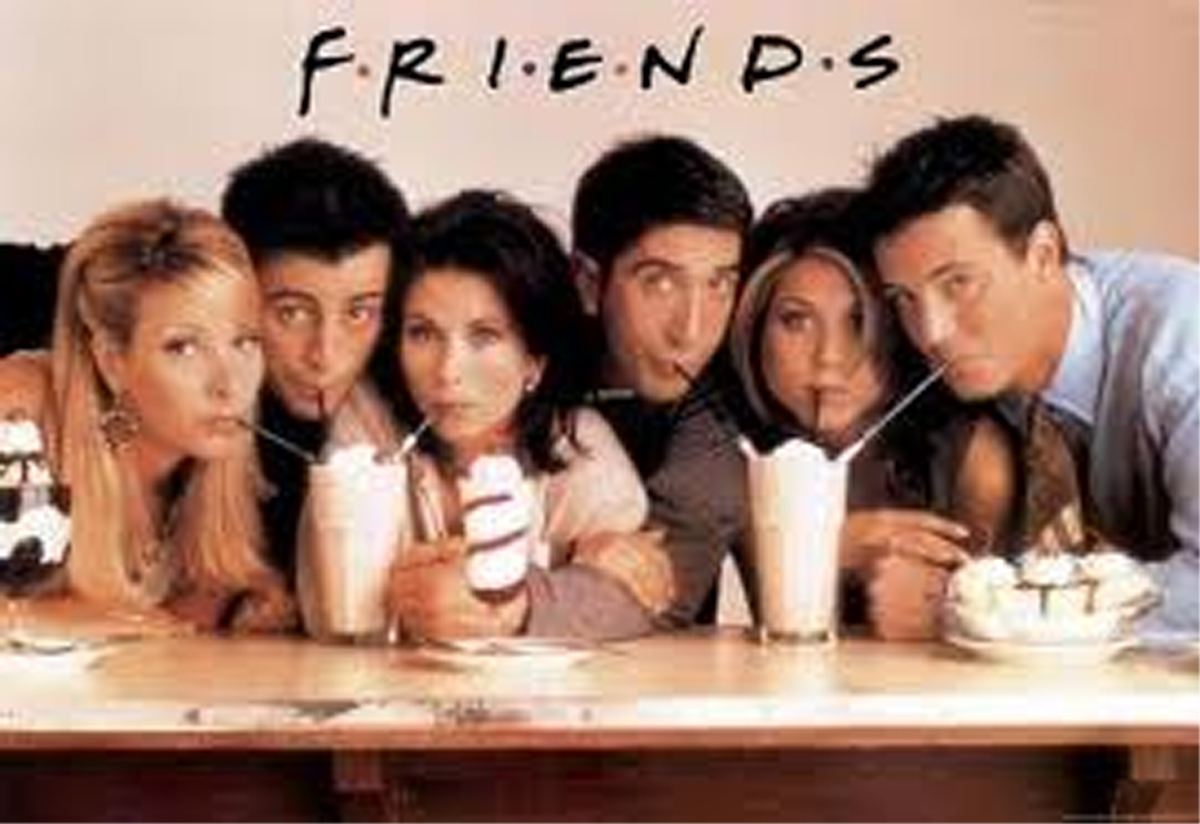 There’s no reunion or a movie but the six fan favourites — Monica, Rachel, Phoebe, Chandler, Joey and Ross — are coming together for a re-run of the beloved sitcom on account of its 25th anniversary.

According to Entertainment Weekly, 12 iconic episodes of the popular NBC series will be specially screened over three nights of September 23, September 28 and October 2.

Over 1,000 theatres across the US will feature four episodes per night that have been newly re-mastered in 4K format from the original 35mm camera negative.

Each screening will feature exclusive interviews and never-before-seen content.

Lisa Gregorian, Warner Bros Television Group President & Chief Marketing Officer, said the team wanted people across ages, along with the loyal fans, to enjoy the show in a new way.

“The cultural impact that ‘Friends’ continues to have, 25 years after its premiere, is astounding, a true testament to the genius of Marta Kauffman, David Crane, Kevin Bright, and the incredibly talented cast,” Gregorian added.