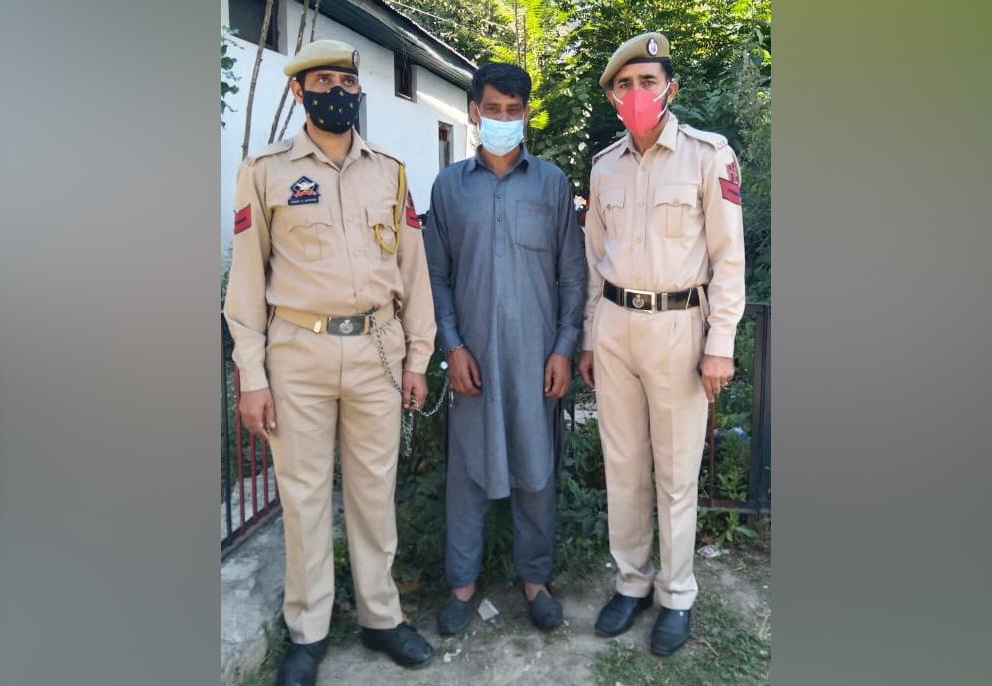 JAMMU, Sept 26: A former Jaish-e-Mohammad (JeM) militant on the run for 20 years was arrested Sunday in Kishtwar district of Jammu and Kashmir, police said. Bashir Ahmad alias Jaffar Khan, a resident of Nowgam village, was wanted in a 2001 abduction and murder case in the jurisdiction of police station Marwah, a police spokesman said. Ahmad becomes the fourth absconding militant arrested by police in the district since September 15. Before him, Nazir Ahmad, who was absconding for 12 years, was arrested on September 15. Two days later, police had arrested Abdul Gani alias Mavia who was on the run for 19 years.
Dulla alias Jameel was arrested on September 25 after a long 20-year hunt.
The spokesman said police, acting on specific information, arrested Bashir Ahmad after raiding suspected locations in the Marwah area. A local court has sent him to judicial custody, he said. (Agencies)