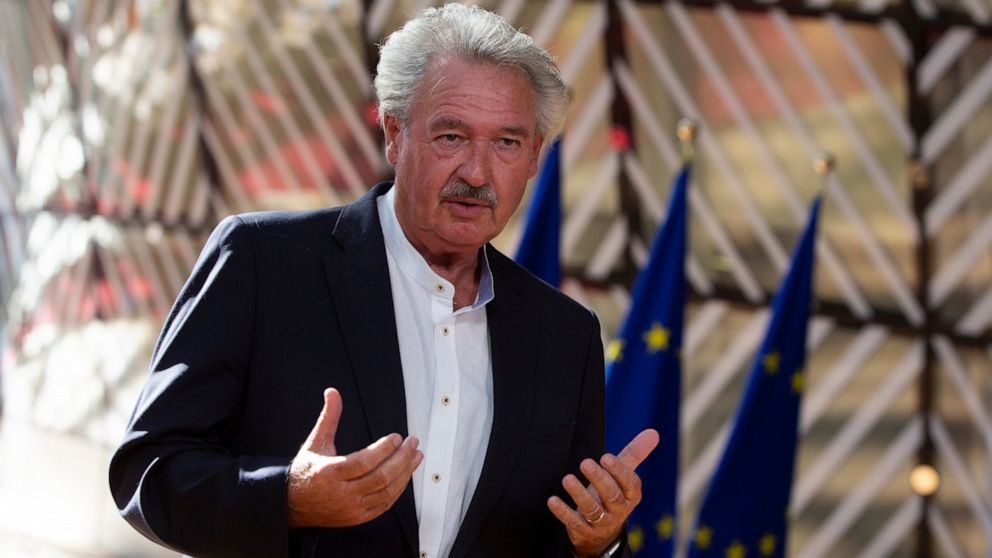 Brussels, July 13: European Union foreign ministers on Monday criticised Turkey for several reasons, including energy exploration in disputed Mediterranean waters and changing the status of Hagia Sophia from a museum to a mosque.
For their first face-to-face meeting in months, the ministers were planning to discuss taking a tougher stand on Ankara though no immediate measures were expected.
“When I see now what is happening with Hagia Sophia, that is a blow,” Luxembourg Foreign Minister Jean Asselborn said.
Hagia Sophia was originally built in Istanbul as a Christian cathedral, and the pope and others have expressed their sadness and criticism of the move by President Recep Tayyip Erdogan.
EU foreign affairs chief Josep Borrell was in Turkey last week where he also discussed Ankara’s disputes with Greece and Cyprus over energy exploration in the eastern Mediterranean region. Turkey has dispatched warship-escorted vessels to drill for gas in an area where Cyprus insists it has exclusive rights.
The Turkish government has said it’s acting to protect its interests in the area’s natural resources and those of Turkish Cypriots.
Swedish Foreign Minister Ann Linde said that the movements in the Mediterranean were “a reason for worrying” for the 27-nation bloc, but insisted that human rights and democracy issues would also be taken up during the regular monthly meeting.
Borrell said that relations were “not especially good at that moment.” (AGENCIES)