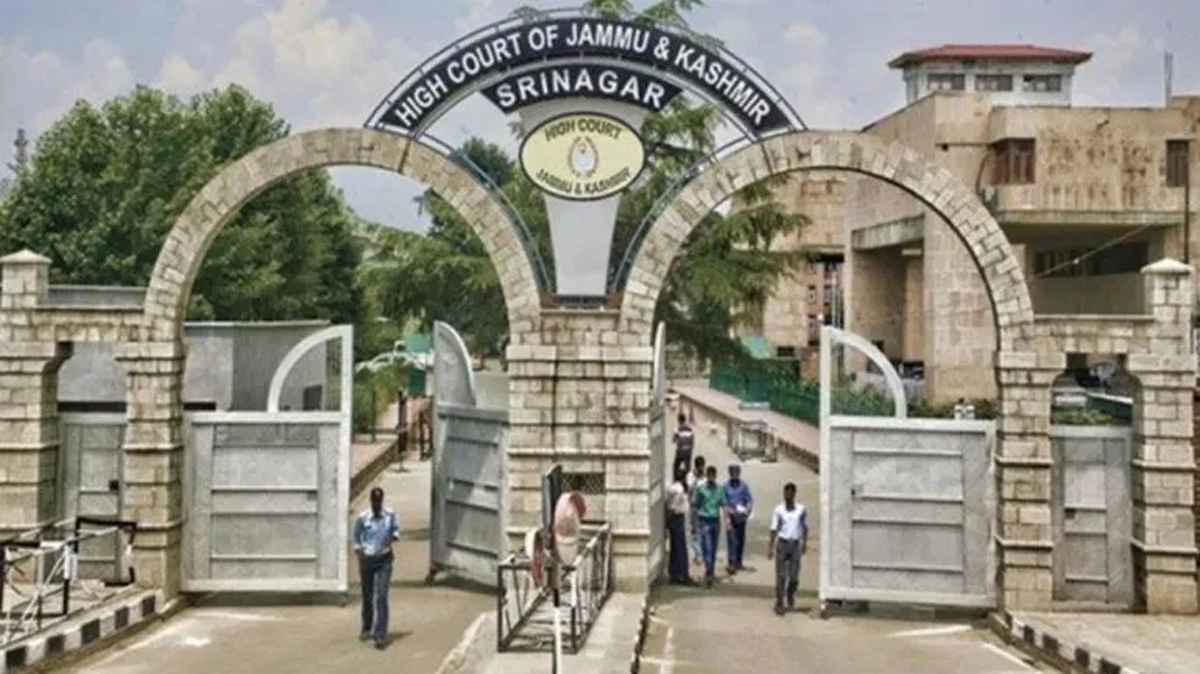 Srinagar, Oct 1: High Court today observed that no efforts are being made by the Government Departments to assist the court and oppose the cases resulting into passing of interim orders on issues like land of acquisition and protection to encroachers and directed the Chief Secretary to ensure efficient practice is adopted in the interest of Government.
These observations have been passed by the Division Bench of Chief Justice Gita Mittal and Justice Puneet Gupta while dealing with a matter. They expressed serious concern for non-appearance of counsel representing the Government departments which results into passing of interim orders.
The DB said the authorities have neither filed the reply nor are they represented by Government advocates before the court. “In view of this, let Commissioner / Secretary to Government, Jal Shakti Department, J&K UT will remain present in person on next date of hearing”, Court directed.
Court on non-appearance of Government advocates for defending the respective departments said that despite service of advance notices and copies of petition, counsels appearing for the Government are never prepared to make submissions in opposition, resulting in completely unnecessary delays.
Court said, it appears that no effort is made to obtain instructions from Government Departments to assist the court on the first date of hearing of the case and it is taken for granted that notices would be issued in a routine.
“As a result, interim orders which have serious repercussions for instance stays of land acquisition for large infrastructure projects, stay of selection process which have been conducted after following long procedures, stay on transfers and posting orders, interim protection to encroachers amongst others are being passed”, court recorded.
Court said that it finds these cases remain pending for decades resulting into illegalities are perpetuated for decades together having the heavy burden on the public interest as well as public exchequer.
Court said the service of advance copy before filing means that a counsel representing the officials is well prepared to assist the court and this is the practice followed in other courts. Court also directed for sending the instant order to Secretary Law Department for ensuring efficient practice in the interest of Government is adopted by the Government lawyers.