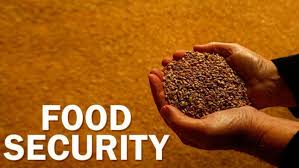 Sayed Anees Ul Haque
With a population of 7,000, Chikri Ban village, which lies 10 kms from Mandi block in the border district of Poonch in Jammu and Kashmir, suffers a boundless struggle to access subsidised food grains. Several factors, including long distance from the nearest Fair Price Shop (FPS), poor road connectivity, extreme weather conditions and absence of a proper transportation system, continue to prevent locals from claiming their benefits under the Public Distribution System (PDS).
The nearest ration shop for the villagers is at a distance of five kilometres in Loyal Bela village. Without proper road and transport infrastructure, inhabitants of this extremely remote, hilly region are forced to either walk five kms while carrying rations over their head or horseback. To make the matter worse, the FPSs tend to run out of stock on several occasions. Poor villagers trek for kilometres on difficult terrain only to return empty handed. In such situations, villagers are compelled to buy ration from the market at a higher rate, causing economic constraints, as informed by Ayesha Kausar, a 19-year-old student from the village.
Fatima Zahra, 26, the Deputy Sarpanch of Darmiyana Bin – one of the Panchayats of Chikri Bin, said, “Shortage of FPSs in the region is one of the reasons that ration does not reach people on time. And the FPSs are not established as there is no road connectivity. So constructing roads in the region would help solve several issues of the people of this distant land. We have appealed to the concerned departments several times, but no step has been taken yet.”
She further added how innocent students suffer because of this situation as they do not receive the Mid-Day Meals in schools. Muhammad Shabbir, 45, a teacher in the Middle School in Darmiyana Bin, while reflecting upon the struggles that teachers have to undergo to continue Mid-Day Meals in schools, said, “We have to face several challenges to get the ration. For instance, it costs us Rupees Four Hundred to get a sack of rice delivered from FPS to school which we have to pay from our own salaries. Why? Because there are no roads. During Covid-19, the cooking cost of Mid-Day Meals was directly transferred to students’ accounts. With the opening of schools and the resumption of Mid-Day Meals, the teachers continue to pay to get ration delivered. The problem of ration is directly connected to lack of roads, and this needs to be addressed urgently.”
The poor development infrastructure along with extreme weather condition has made the lives of the inhabitants of this village really miserable. During the winter season, people have to carry heavy loads of ration and walk on frozen trails. “The trekking path is so narrow that it is difficult for even two people to walk together. So many people have fallen and died during winters while walking in this path,” informed Jamil Ahmed, 20, who is among a handful of villagers who were able to complete their graduation.
“In all the rural areas of Mandi Tehsil, people living below the poverty line do not have any facilities, and getting ration is an exhausting task. We load ration on horses and walk for four hours to reach our village, but when it snows, the horses cannot also walk. Neither do we have water facilities, nor do we have proper roads, let alone ration facilities,” lamented Mohammad Aslam, 50, another resident from the village.
A report titled “Food Security and the Public Distribution System in Jammu and Kashmir” reveals underlying factors that have a negative impact on the utilisation of the PDS, which could become the reason behind denial of accessibility of rations. The report quotes that, on an average, families incur a cost of 6.86 per km for carrying food grains and cover 1.03 km between their homes and the FPS, which impedes accessibility to PDS.
With these never-ending challenges, it is likely that the villagers face a copious amount of hardships to receive their entitlements, as basic as food security. While it is unrealistic to solve all the issues overnight, an arrangement can be made to make food grains more accessible to people to begin with. Being an inhabitant of a village situated in a remote region in the border area of the country should not be a reason for the villagers to be deprived of all the requisite development infrastructure.
(The writer is a rural writer from Mandi, Poonch, Jammu and Kashmir)
Charkha Features 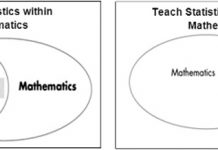 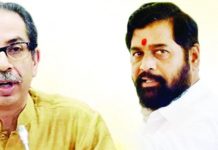 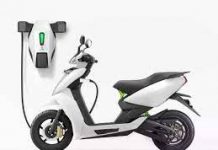 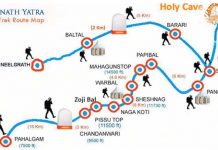 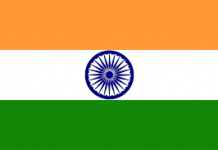 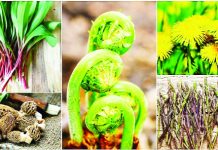