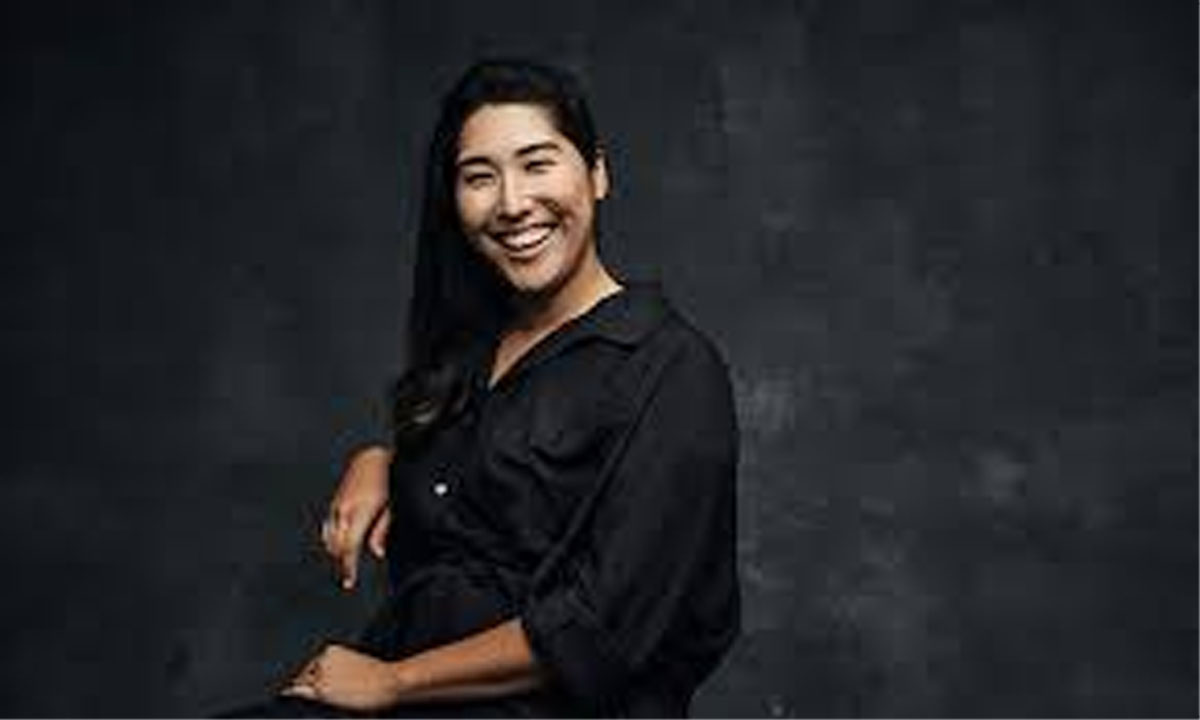 LOS ANGELES, June 22: Animator Emily Dean, who worked as a story artist on films like “The Lego Movie 2: The Second Part” and “The Lego Movie 2”, is all set to make her feature directorial debut with Sony Pictures Animations’ “Tao”.

The film, which will be penned by Tonya Kong, is described as a female-driven sci-fi adventure story that is set in China, reported Deadline.

The plot details of the film are currently under wraps.

The Chinese-Australian animation writer-director, who studied at CalArts before starting her career in Pixar’s story department, previously worked in the story department at Warner Bros under Phil Lord and Christopher Miller.

Her 2012 animated short, “Forget Me Not”, won her the Australian Academy Award. (PTI)