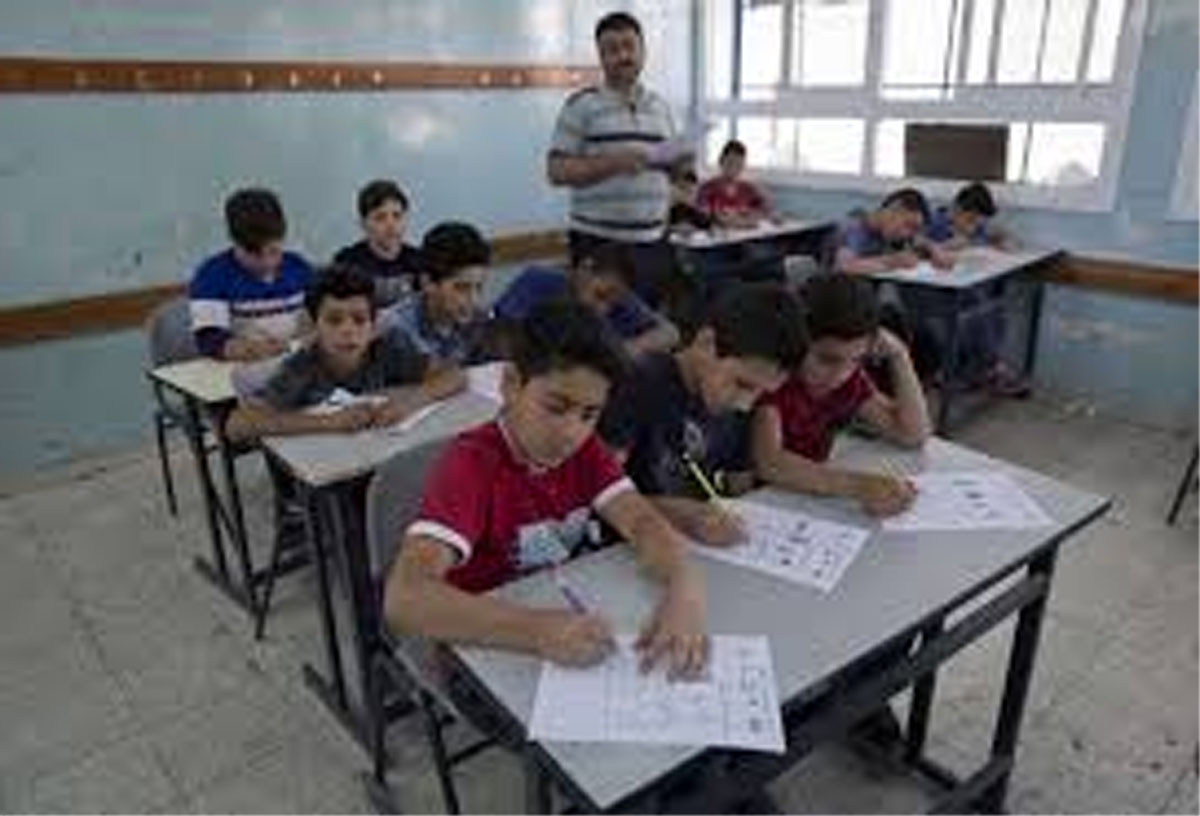 UNITED NATIONS, Jane 22:The head of the UN agency for Palestinian refugees said Friday he hopes donors will be as generous this year as they were last year after the United States cut all funding for the USD 1.2 billion programme to help some 5 million Palestinians.

Pierre Krahenbuhl said at a news conference that 42 countries and institutions increased their funding to the UN Relief and Works Agency last year.

He called that “unprecedented,” adding that it was also “very remarkable” that every single pledge in 2018 was honoured.

He praised the strong mobilisation of funds from Europe, the Gulf countries, Asia, the Americas and beyond, adding that “we’re very inspired by that result.”

Krahenbuhl said the agency is pursuing the same appeal for USD 1.2 billion this year and hopes donors will pledge that amount at a conference Tuesday at UN headquarters.

UNRWA was established after the war surrounding Israel’s establishment in 1948 to aid the 700,000 Palestinians who fled or were forced from their homes.

Today, it provides education to 500,000 Palestinian students, health care at 144 centers that handle 8.5 million patient visits a year, and social services to some 5 million Palestinians in the West Bank and Gaza Strip as well as Jordan, Syria and Lebanon. The agency is also a major employer in the Palestinian areas.

Krahenbuhl said UNRWA has covered its expenses for the first five months of 2019 “in a fairly stable way … and that is positive.” But, he said, “in June, we started entering deficit figures.” At Tuesday’s pledging conference, Krahenbuhl said, “If every single donor would preserve and maintain their level of contribution reached in 2018, we would be able to cover the financial needs of UNRWA.” He said he will be appealing for immediate funds to avoid any break in services.

The big question, Krahenbuhl said, is whether there will be enough money for schools to open in late August and early September.

The US government contributed USD 360 million to UNRWA in 2017, but the Trump administration cut that to just USD 60 million last year and to nothing this year.

In announcing the total cutoff in funding, the Trump administration called UNRWA an “irredeemably flawed operation.” It said the U.S. was no longer willing to pay for a “very disproportionate share” of UNRWA’s costs and criticized what it called the agency’s “fundamental business model and fiscal practices” and its “endlessly and exponentially expanding community of entitled beneficiaries.”

The UNRWA pledging conference is taking place on the same day that the architects of the long-awaited US plan for Israeli-Palestinian peace ? Trump’s son-in-law Jared Kushner and the president’s special envoy for international negotiations Jason Greenblatt ? are rolling out their economic plan for the Palestinians at a workshop in Bahrain. The Palestinians are boycotting.

Krahenbuhl told reporters that “contrary to what you might expect, I do not see any elements of tension between a conference and workshop that is being organized in Bahrain and our own focus.” “Our focus is a very immediate one,” he said, stressing that UNRWA has to ensure education, health care and food for 1 million Palestinians in Gaza and other services “not in two years, but today and tomorrow.” Krahenbuhl said UNRWA is focused on delivering on its mandate immediately while the Bahrain discussions “have value” but are not immediate.

“We are just going to be very, very focused on our event … and to seek to mobilize all the support that we can,” he said. (AGENCIES)