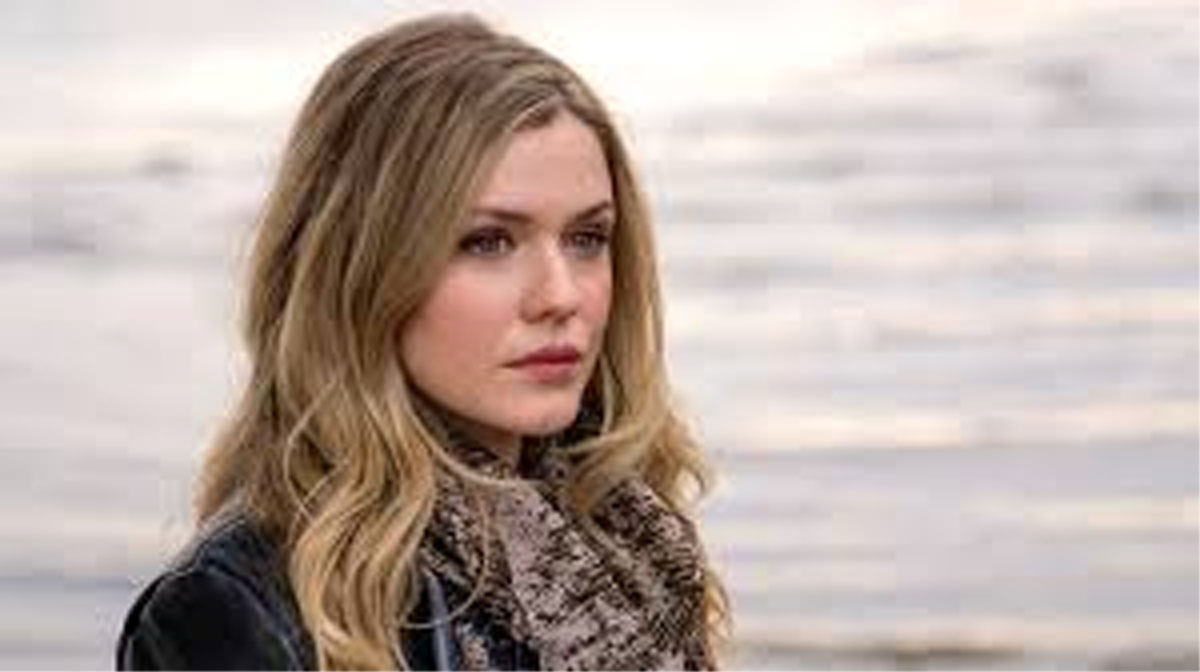 LOS ANGELES, June 22: Actor Harriet Dyer has boarded the star-studded cast of “The Invisible Man” reboot, based on the classic 1897 sci-fi novel by HG Wells.

Dyer, best known for shows such as “Love Child” and “The InBetween”, joins Elisabeth Moss, Aldis Hodge and Storm Reid in the Universal-Blumhouse production, Deadline reported.

Leigh Whannell is directing the film from his own screenplay. He will co-produce alongside Blumhouse.

The novel has been adapted for both the big screen and television over the years.

Its most notable adaptation is the 1933 black-and-white film, featuring Claude Rains in the title role.

The project is a co-production between Goalpost Pictures Australia and Blumhouse Productions, in association with Nervous Tick, for Universal Pictures.