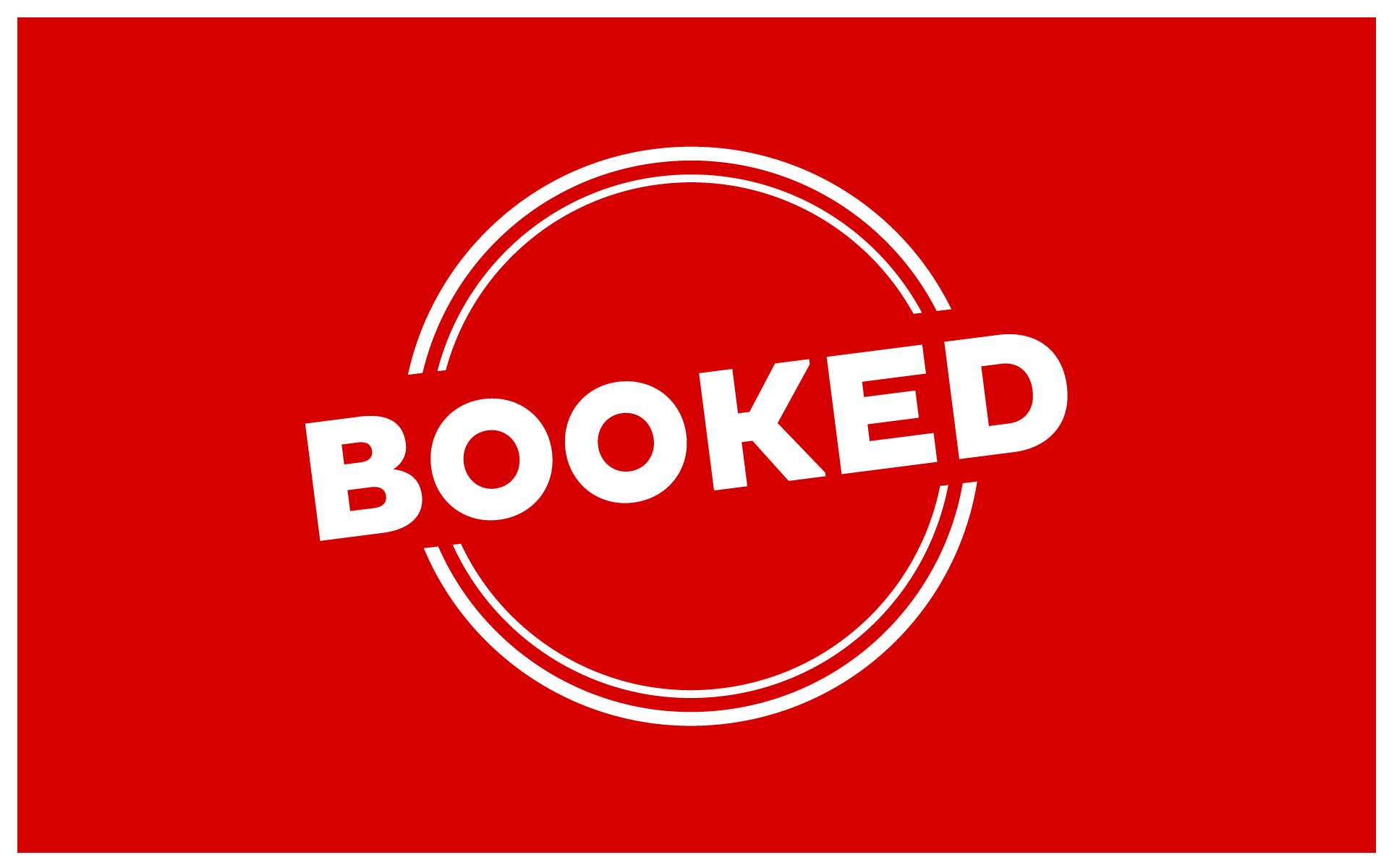 NEW DELHI, Aug 30:
The Enforcement Directorate today said it has slapped Rs 62 lakh penalty on Kashmiri businessman Zahoor Ahmad Shah Watali, already facing terror-funding charges, for alleged violation of foreign exchange rules and operating bank accounts here using fake NRI credentials.
The case pertains to Watali violating Foreign Exchange Management Act (FEMA) by illegally opening non-resident savings accounts in a HSBC bank branch, Greater Kailash-I, Delhi by “faking” his non-resident Indian (NRI) status, the ED said in a statement.
The federal probe agency has issued a final showcause notice, after completion of probe, to Watali for allegedly contravening the FEMA, and imposed penalty to the extent of Rs 62 lakh, it said.
“This is a case of operating NRE (non-resident external account) and NRO (non-resident ordinary account) in unauthorised manner,” it said.
At the time of opening of these accounts, the ED said, Watali “submitted documents like a copy of the passport issued at Washington DC, resident visa claiming himself as a Non-Resident Indian. Whereas during this period he neither remained outside India for more than 182 days in the preceding financial year nor was his intention to remain outside India for an uncertain period.”
During 2003 to 2009, Watali received inward remittances to the tune of Rs 62,93,711 in these accounts “on the strength of his fake NRI status, despite being a resident in India”, the ED said.
Watali’s holding of the accounts and allowing remittances have been considered a contravention of the provisions of sections of FEMA, read with Schedule 1 of Regulation of the Foreign Exchange Management (Deposit) Regulation, 2000, the agency said.
The Kashmiri businessman is already under the probe scanner of the ED and the National Investigation Agency (NIA) on charges of alleged terror funding and his purported links with banned Pakistan-based terrorist outfit Lashkar-e-Toiba and its chief Hafiz Saeed.
Assets worth Rs 8.94 crore of Watali in Srinagar (Jammu and Kashmir), Gurgaon and other locations have been attached by the ED till now.
Watali, Hafiz Saeed, Hizbul Mujahideen chief Syed Salahuddin and nine others have been accused by the NIA of “conspiring to wage a war against the Government” and fomenting trouble in the Kashmir valley.
In its charge sheet, the NIA has alleged that Watali received money from ISI of Pakistan, the Pakistan High Commission here and from a source in Dubai.
Watali is at present in Tihar jail, Delhi, in the NIA case. (PTI)