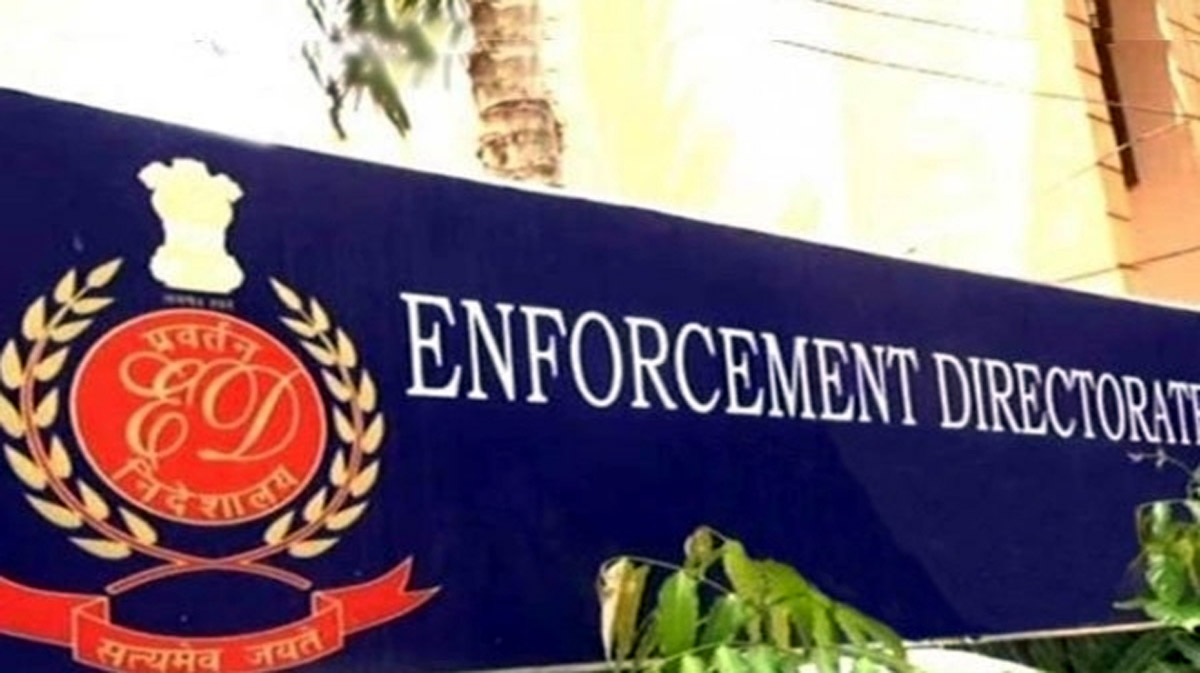 New Delhi, Oct 3: Assets worth Rs 7.33 crore of a former income tax department officer, who was compulsorily retired by the Union government few years back on charges of corruption, have been attached under the anti-money laundering law, the ED said Monday.

Five immovable properties of Andasu Ravinder have been provisionally frozen as per an order issued under the Prevention of Money Laundering Act (PMLA) on September 30.

Ravinder, an Indian Revenue Service (IRS) officer of the 1991 batch, last served as an additional director of the income tax (I-T) department in Chennai.

He was arrested by the CBI in August, 2011, when an alleged bribe amount of Rs 50 lakh was being delivered at his residence.

Ravinder was compulsorily retired from service, along with a number of other I-T department officers, on charges of corruption by the Union finance ministry in 2019 under 56J of Central Civil Services Conduct rules.

The money laundering case was filed against the officer after studying a CBI FIR against him which claimed that “during the check period from 01.01.2005 to 29.08.2011 disproportionate assets (DA) of more than Rs 2.32 crore was generated by the former I-T department officer and his wife Kavitha Andasu.”

The CBI had said the DA of the couple was 171.41 per cent more than their known sources of income.

“Andasu Ravinder and others pursuant to a criminal conspiracy concertedly indulged in the criminal act of generation and possession of accretions disproportionate to the known sources of income of Ravinder and his wife,” the ED alleged. (PTI)