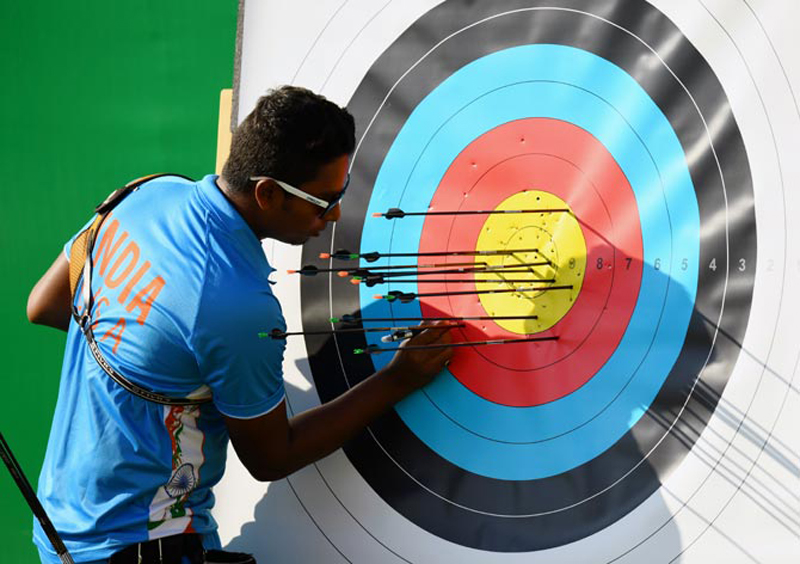 MELBOURNE,  Oct 5:  Shooting will return to the Commonwealth Games roster in the 2026 edition in Victoria, Australia, while wrestling has been dropped in a bitter-sweet turn of events for India.

The return of shooting, which was controversially dropped from the Birmingham CWG earlier this year, is a welcome development for India.

The addition of para-shooting in the 2026 Games will also add to India’s medal tally.

But the absence of wrestling which yielded the most number of medals — 12 (6 gold, 1 silver, 5 bronze) at the Birmingham Games is a big loss. The sport has been dropped after featuring in four successive Games since 2010.

Archery, on the other hand, has featured only twice in the CWG — in 1982 and 2010 — and India stands second in the all-time medal tally for the sport.

The dropping of wrestling is, however, not on unexpected lines. Wrestling is not a sport that is very popular in Australia and the host nation usually picks sports where home athletes are expected to do well.

Shooting is a popular sport in Australia which finished second behind India in the 2018 CWG with nine medals (3 gold, 5 silver, 1 bronze) from the sport.

However, the 2026 edition will not have full bore shooting events and will be competed in pistol, rifle and shotgun disciplines. This development will, however, have no impact on the medal prospects of the Indian shooters as they are not traditionally strong at full bore events.

“The shooting programme will include air pistol, air rifle, shooting para sport and shotgun trap. However, full bore are not included,” according to an Australian shooting official.

“It is better for shooting to be on the programme in a reduced way than not at all.”

The shooting programme in the 2018 Gold Coast CWG had disciplines on full bore, pistol, rifle and shotgun.

In April, the Indian Olympic Association (IOA) had written to the CGF to include shooting, wrestling and archery in the 2026 CWG, describing their dropping from the initial list of sports as “shocking”.

“Victoria 2026 is also proposing to add in Para disciplines in Golf, Coastal Rowing and the Road Race and will work with the Commonwealth Games Federation and relevant international sporting federations to determine if this is possible,” a CGF media release read.

It is estimated the Games will contribute more than USD 3 billion to Victoria’s economy, creating more than 600 fulltime equivalent jobs before the Games, 3,900 jobs during the Games and a further 3,000 jobs beyond the Closing Ceremony.

CGF President Louise Martin said, “The Games are set to be competitive and action-packed, featuring an extensive, fully integrated Para Sport Program, the debuts of Coastal Rowing, Golf and BMX, the return of Shooting and the scintillating 3×3 Basketball.

“The Programme is rooted in the CGF’s 2026-30 Strategic Roadmap, which provides hosts with greater flexibility to propose new sports, especially ones with specific local relevance that will enhance cultural showcasing and increase community engagement.”

The 2026 CWG will be staged from March 17-29 in the Australian state of Victoria across multiple cities and regional hubs including Melbourne, Geelong, Bendigo, Ballarat and Gippsland. The Opening Ceremony will take place at the iconic Melbourne Cricket Ground.  (PTI)

Labuschagne and Smith hit 200s in Perth against West Indies