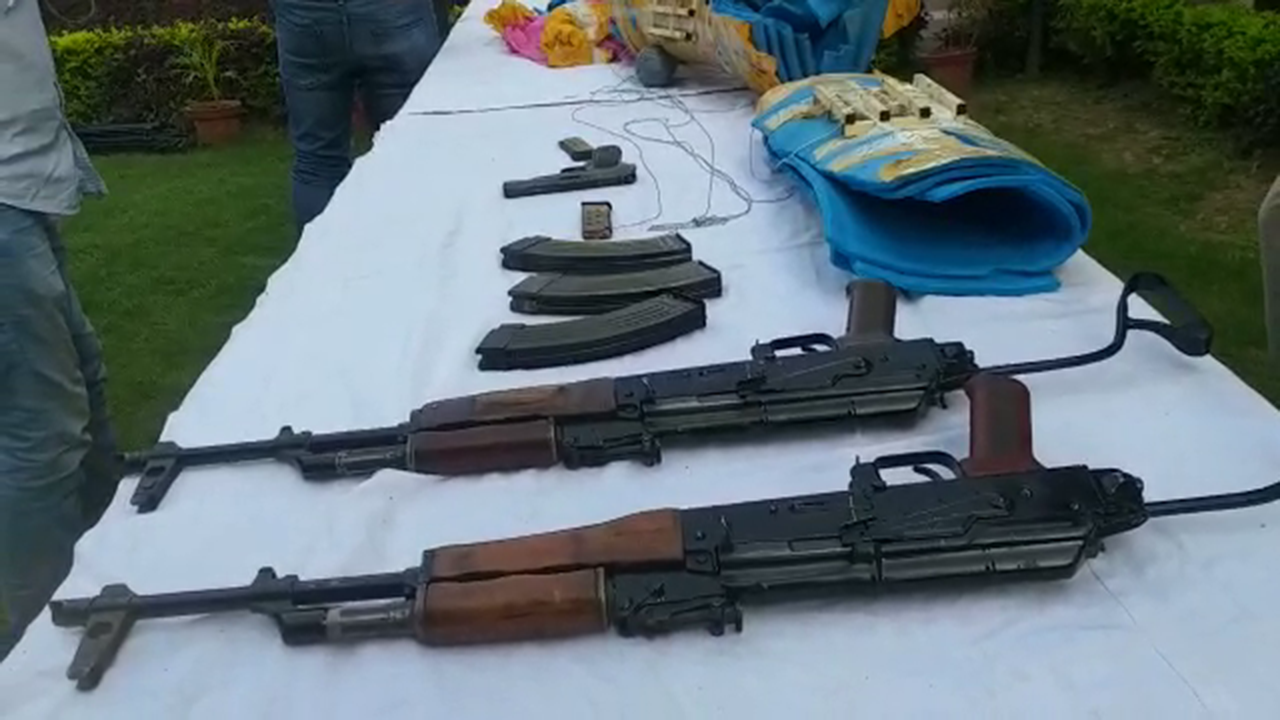 JAMMU: An arms consignment believed to have been dropped by a drone from Pakistan-based terrorists was seized in Akhnoor sector here in the early hours of Tuesday, a senior police officer said.

Senior Superintendent of Police (Jammu) Shridhar Patil said two packets containing two AK assault rifles, three magazines with 90 rounds and a pistol with two magazines and 14 rounds were seized in a joint operation by police and special forces of the Army from Sohal Khad, located at an aerial distance of 13 km from the border.

“We have successfully scuttled the attempt to send weapons to the terrorists active in Jammu and Kashmir… Dropping weapons from drones is a new technique being used by terrorist organizations,” he told reporters here. (AGENCIES)