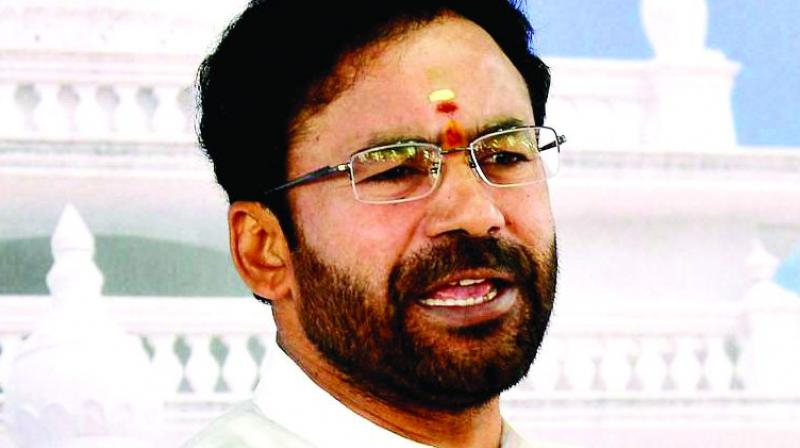 NEW DELHI: The Lok Sabha on Tuesday approved a Bill to introduce Hindi, Kashmiri and Dogri as official languages in Jammu and Kashmir, in addition to Urdu and English.

Mr Reddy said it was a ‘historical blunder’, adding that such blunders of past 50 years will now be fixed under the leadership of Prime Minister Narendra Modi. (AGENCIES) 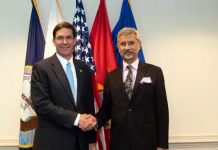 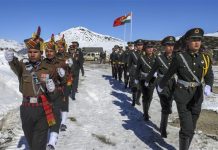 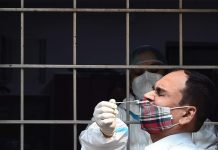 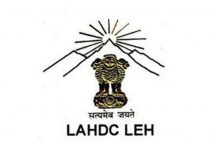