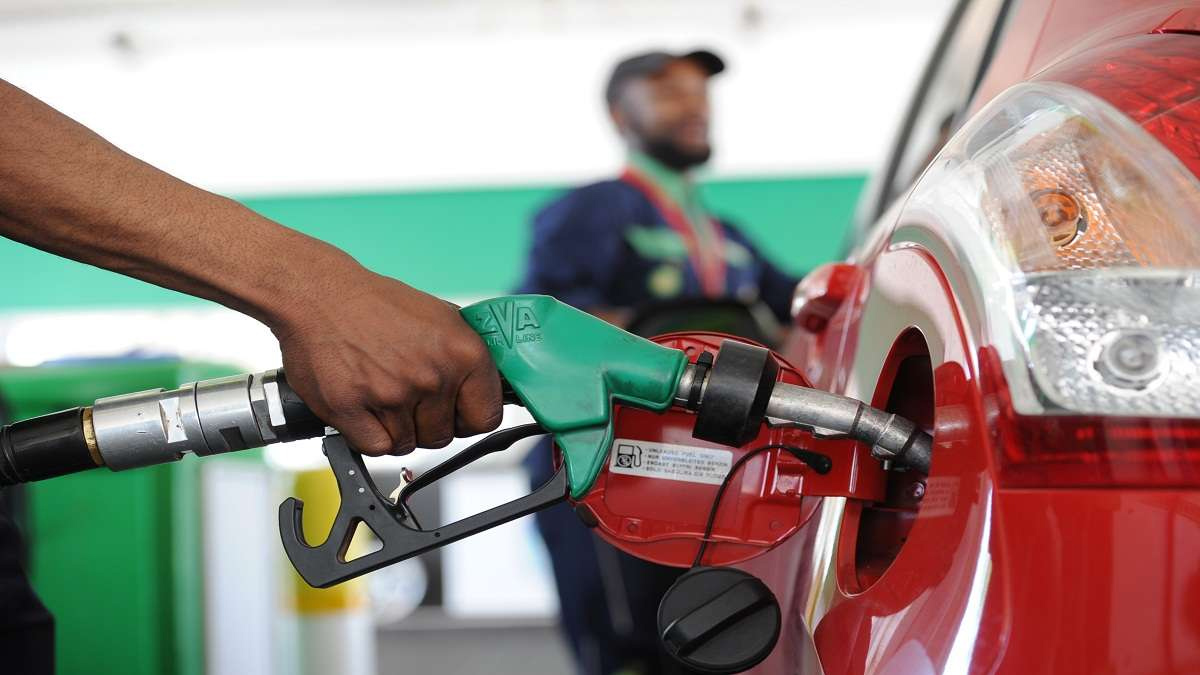 NEW DELHI, Sept 27: Diesel price on Monday was hiked by 25 paise per litre – the third time rates have increased since last week, negating more than half of the price decline that happened in recent weeks.
The price of diesel was hiked to Rs 89.32 per litre in Delhi and to Rs 96.94 in Mumbai, according to a price notification of state-owned fuel retailers.
Petrol price was not changed. It costs Rs 101.19 a litre in Delhi and Rs 107.26 in Mumbai.
This is the second straight day of increase in diesel prices and the third since September 24 when the state-owned oil firms ended a three-week hiatus in rates.
Overall, diesel prices have gone up by 70 paise a litre, negating more than half the Rs 1.25 a litre cut in prices that happened between July 18 and September 5.
Prices have been hiked following international oil prices surging to their highest since 2018.
State-owned Indian Oil Corp (IOC), Bharat Petroleum Corp Ltd (BPCL) and Hindustan Petroleum Corp Ltd (HPCL) had on September 24 resumed daily price revision, ending the pause in rates hit since September 5.
When international oil rates fell in July and August, retail prices of petrol and diesel in the Delhi market were reduced by Rs 0.65 a litre and Rs 1.25 per litre.
Prior to that, the petrol price was increased by Rs 11.44 a litre between May 4 and July 17. Diesel rate had gone up by Rs 9.14 during this period.
The price hike during this period pushed petrol prices above the Rs 100-a-litre mark in more than half of the country, while diesel crossed that level in at least three states.
India is dependent on imports to meet nearly 85 per cent of its oil needs and so benchmarks local fuel rates to international oil prices. (Agencies)