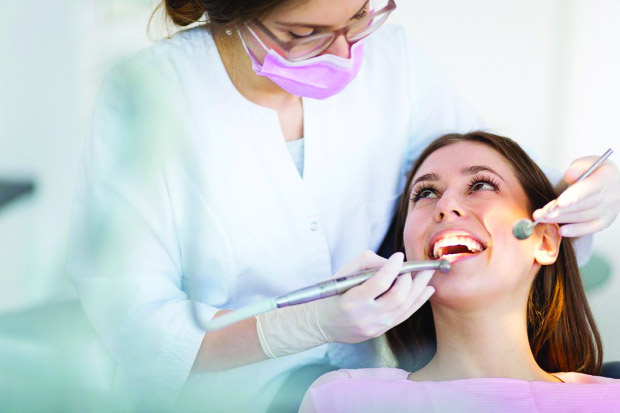 Dr. Gautam Sharma
Throughout a women’s life, hormonal influences affects the dental tissues especially gingiva (gums) which is a part of periodontal structure. Hormonal changes increases the risk of periodontal disease. Therefore, it becomes utmost important for a dentist to recognize and treat the female patient with an appropriate therapy. The specialist who treats the periodontal diseases including gums and alveolar bone problems is known as Periodontist.
Puberty Gingivitis is seen in the girls in age group of 11-14 years and is due to the increased levels of estrogen and progesterone hormones. There is increase in the blood flow to the gingiva (gums), raising their sensitivity and reaction to local irritants. Gums become red, enlarged in size and bleeds easily while brushing or even during eating. To avoid the inflammation of the gums, brushing twice daily to remove the plaque is necessary. If the gum bleeding is present then visit to periodontist is must to get the teeth cleaned and the procedure is known as scaling. This is a painless procedure and may require one to two visits. Bleeding gums can be completely controlled by scaling but brushing twice daily is of utmost importance even after scaling. Antimicrobial mouthwash may be prescribed to control the growth of bacterial plaque on the teeth and other oral tissues.
During the menstrual periods, the hormones which are increased includes follicular stimulating hormone (FSH), estrogen and progesterone. These hormones increase the inflammation in gum tissues and exaggerate the response to the local irritants thus causing gum bleeding, sometimes burning sensation in the mouth may be present. The treatment is similar to that given during the puberty gingivitis. In cases of overgrowth of the gums, surgery may be required which is known as gingivectomy. In this the Periodontist remove the excess gingiva so that patient can maintain the oral hygiene by toothbrushing to control the deposition of the bacterial plaque.
Pregnancy gingivitis, as the name suggests, is seen in many females during the pregnancy and clinically manifests as red, enlarged gum tissues which bleeds even on touching the gums. The level of hormones (estrogen and progesterone) is much higher in pregnancy which leads to exaggerate response of the gums to the local irritants esp. bacterial plaque. Sometimes mobility of teeth may also be present during the pregnancy. A tumor like enlargement known as pregnancy granuloma which is mushroom like and protrudes from the margin of gums between the two teeth may sometimes be present. It bleeds easily on stimulation or on touching.
During pregnancy, the immune response of mother is decreased so as to protect the developing foetus from any strong immune reaction. The number of pathogenic bacterias are also increased in the subgingival plaque due to increased level of hormones discussed above, so it becomes very important to maintain the proper oral hygiene during the pregnancy and visit to a periodontist for oral prophylaxis is mandatory.
It is a scientifically established fact that untreated periodontal disease during the pregnancy can be a significant risk factor for preterm labour and low birth weight babies. This is due to the presence of disease causing bacteria in the gums of the mother which may translocate through blood to the amnion membrane of the foetus and inflammatory response may cause premature rupture of the amnion membrane, therefore, leading to premature or early birth of the baby who would be having a low weight during the birth.
Gestational diabetes is a condition in which a woman without diabetes develops high blood sugar levels during her pregnancy. This may be due to increased incidence of periodontal disease during pregnancy, which may interfere with the insulin function.
Menopausal gingivostomatitis is seen in the females in the age group of 45-55 yrs. This condition is due to the deficiency of estrogen hormone. This condition is characterized by dry and burning mouth with pain and altered taste, gum recession is also a common feature.
Management of all the conditions mentioned above can be done by maintaining proper oral hygiene by brushing twice daily with a soft bristle toothbrush, flossing the teeth and rinsing with a mouthwash as prescribed by the dentist. Visit to a dentist every six months for regular check-up is mandatory. If bleeding gums, mobility of the teeth, bad breath from mouth or gum recession is present then visit to a specialist dentist i.e. a Periodontist is advised. During pregnancy, complete oral check-up is mandatory to avoid any complication during the pregnancy. Simple procedure like scaling of teeth can remove the bacterial deposits from the teeth which is necessary to keep the mother and the developing fetus in good health. Self medication to treat the dental diseases can be dangerous esp. during the pregnancy, therefore expert consultation of dentist should always be taken before consuming any medicine. Role of healthy and balanced diet cannot be overlooked to boost and maintain the oral and general health.
(The writer is a Periodontist with the University of Jammu, and is also the former president of Indian Dental Association, Jammu) 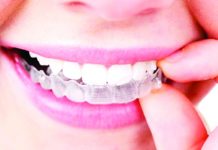 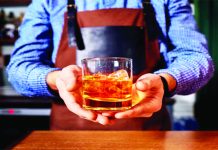 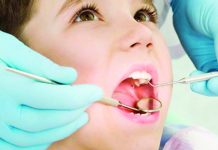 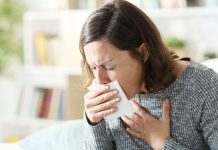 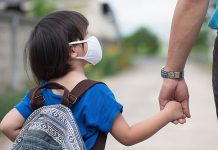 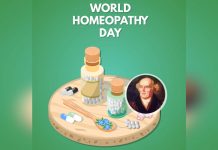 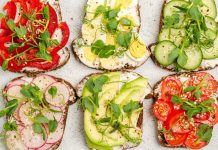 Dr Google can be dangerous 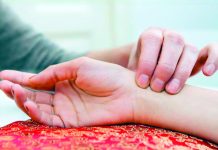 Prakriti and Disease Process In Ayurveda 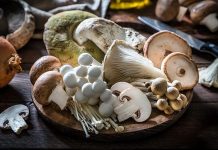 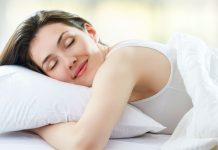 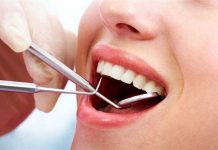