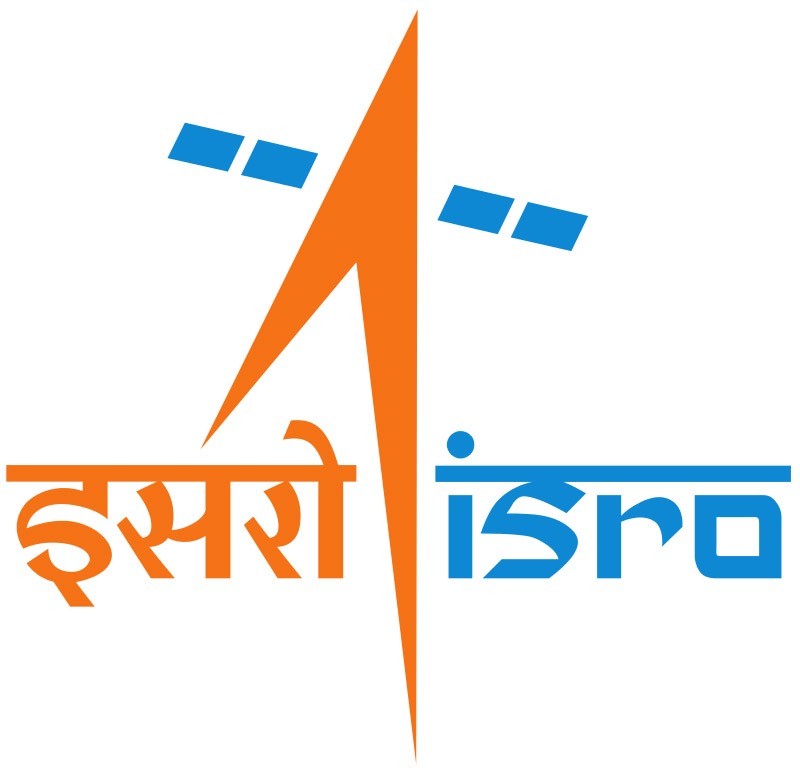 BENGALURU, Feb 27: If things go as planned, an Indian rocket will launch a Brazilian satellite for the first time from Sriharikota spaceport on Sunday.
It’s also Indian Space Research Organisation’s (ISRO) first launch of 2021.
Subject to weather conditions, the blastoff is scheduled at 10.24 hours from Satish Dhawan Space Centre (SDSC) SHAR, Sriharikota, where countdown commenced at 08.54 hours on Saturday for the PSLV-C51/Amazonia-1 mission.
PSLV-C51 rocket, which is the 53rd mission of PSLV (Polar Satellite Launch Vehicle), will launch Amazonia-1 of Brazil as primary satellite and 18 co-passenger payloads from the first launch pad of the Sriharikota spaceport in Andhra Pradesh’s Nellore district, about 100 kms from Chennai.
These co-passenger satellites include Satish Dhawan Sat (SD SAT) from Chennai-based Space Kidz India (SKI). A picture of Prime Minister Narendra Modi has been engraved on the top panel of this spacecraft.
“This is to show solidarity and gratitude for his (PM’s) Aatmanirbhar initiative and space privatisation”, said SKI, which is also sending up “Bagavad Gita” in SD (secured digital) card.
It’s also a big day for Bengaluru-headquartered ISRO’s commercial arm NewSpace India Limited (NSIL).
PSLV-C51/Amazonia-1 is the first dedicated commercial mission of NSIL, which is undertaking it under a commercial arrangement with Seattle, US-based satellite rideshare and mission management provider, Spaceflight Inc.
“We are eagerly looking forward to the launch. We are very proud to launch the first Brazilian-built satellite, Chairman and Managing Director of NSIL, G Narayanan, said.
The 637-kg Amazonia-1, which will be the first Brazilian satellite to be launched from India, is the optical earth observation satellite of National Institute for Space Research (INPE).
“This satellite would further strengthen the existing structure by providing remote sensing data to users for monitoring deforestation in the Amazon region and analysis of diversified agriculture across the Brazilian territory,” an ISRO statement said.
In view of the strict COVID-19 pandemic norms in place at SDSC SHAR, Sriharikota, gathering of media personnel is not planned there and launch viewing gallery will be closed. (PTI) 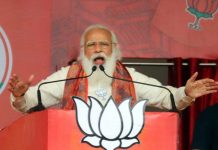 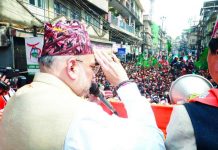 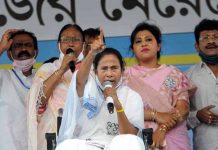