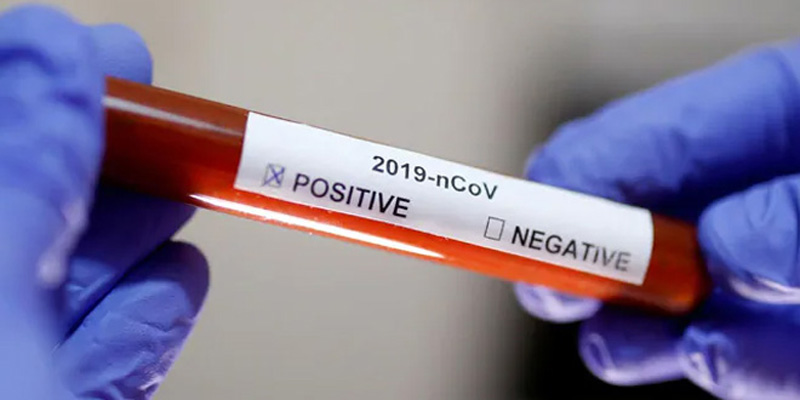 Excelsior Correspondent
JAMMU/SRINAGAR/ LEH, Feb 27: Ninety seven persons today tested positive for COVID-19 while 72 others recovered from the virus in Jammu and Kashmir.
In Jammu region, 24 fresh COVID positive cases were reported-11 each in Jammu and Udhampur districts and one each in Doda and Kathua districts.
Only three persons today recovered from the virus, two in Poonch and one in Rajouri district.
Jammu region now has 51982 COVID positive cases. Among them, 205 are active positives while 51052 have recovered from the virus and there have been 725 casualties in the region.
Meanwhile, the administration in the Union Territory of Ladakh today extended existing COVID guidelines issued on January 28, which were valid till February 28, up to March 31 with certain modifications.
“All passengers arriving in Ladakh both by air and road are advised to get themselves tested for COVID-19 not later than 96 hours before their arrival in Ladakh from ICMR approved test laboratories. The tourists arriving in Ladakh, both by air and road must have negative RT-PCR report not older than 96 hours. Those not having such report on their arrival will undergo mandatory quarantine at their place of stay for seven days. They may have to undergo a COVID-19 test and will only be released from quarantine if they test negative,” the order issued by Saugat Biswas, Member Secretary, State Executive Committee, Ladakh said.
Meanwhile, the Union Territory of Ladakh today recorded two new COVID positive cases, both in Leh district.
Ladakh now has 9818 Corona cases. Of them, 54 are active positives as 9634 have been treated from the virus.
There have been 130 casualties in Ladakh-86 in Leh and 44 in Kargil district.
Meanwhile, Kashmir today reported 73 fresh cases of COVID-19.
Those who tested positive include 44 Srinagar, 10 Baramulla, 3 Budgam, 3 Pulwama, 8 Anantnag, 4 Kulgam and 1 from Shopian.
The number of cases in Kashmir division have reached 74,401 including 72,547 recoveries and 1,231 deaths.
The number of active cases in Jammu and Kashmir are 828 including 623 from Kashmir division.
With 72 more recoveries, the tally of total recoveries in Jammu and Kashmir has reached 123,599, which is 97.79 percent of the total cases.