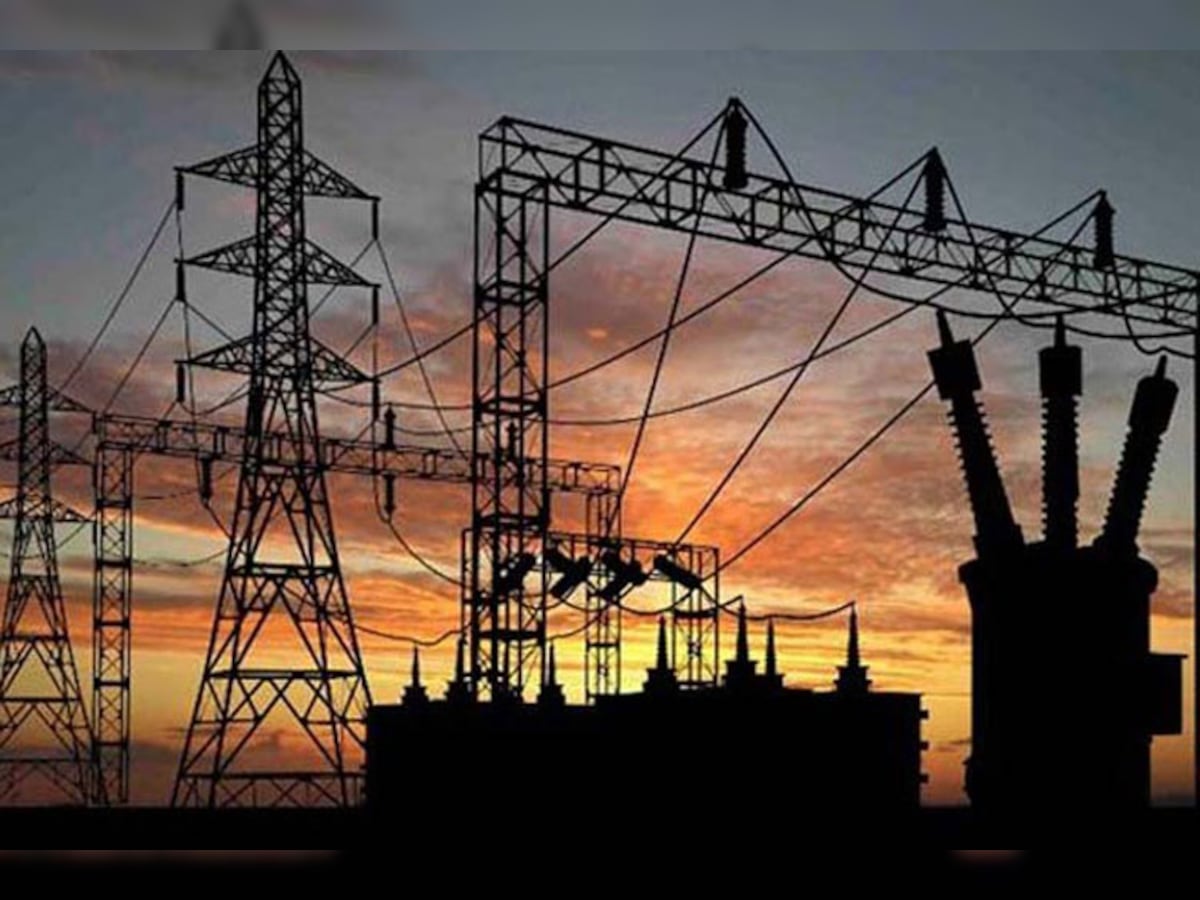 Srinagar, July 2: Although the administration has been urging people to submit their applications for power connections Online in order to improve accountability in the operation of the J&K Power Trading Corporation, an excessively long processing time is discouraging consumers from using technology and forcing them to rely on the offline mechanism.
The Corporation has created an online module that enables customers to submit their applications for power connections without physically visiting the offices. The action was taken as part of the Business Reform Action Plan, and its primary goals were to give consumers convenient connections and lower the risk of corruption.
However, an excessive processing time for online applications is deterring customers from using the service and encouraging them to stick with the outdated offline option. ”First of all, since customers do not have to go to the office, the facility saves them time. With this method, the function of middlemen, who would take money from consumers under various pretexts, has been fully eliminated. It saves time for everyone,” an engineer of the Corporation said, adding that the they are discouraging consumers with their shoddy service rather than assuring better service to encourage their Online behavior.
Customers alleged that although they had chosen to submit their applications online, believing that doing so would speed up processing and spare them from having to visit the office or pay an intermediary a bribe, the department appeared to discourage customers from doing so. They said despite the passing of more than a week since the applications were successfully submitted, several of them have still not heard anything about the application.
One such consumer, Saqib, said he submitted the application on June 23rd but is yet to hear anything from the department. ”I applied after hearing LG Manoj Sinha’s address, in which he urged people to submit Online applications, and I was hoping for a prompt response from the department, but that did not happen. I did not even get the status of the application, let alone a power connection. I now have to visit the office to find out the status of my application?”, he said.
He claimed that the delay in processing the applications appears to be a deliberate attempt to increase the likelihood of corruption. “I believe that this is being done to preserve the system of collecting money from customers looking for new connections. I cannot think of another explanation for this,” he said, adding that the administration must look into it.
When contacted, Surjeel Lala, an official at the Corporation, asserted that applications are processed within a week and that only a small number of applications encounter delays. ”Applications that are either not complete or do not follow other formalities are delayed. We have promptly released several connections Online. Some have been rejected due to the absence of the necessary procedures,” he said.
When asked about the lack of response from the department, he said. “The worst-case scenarios could occur, but requests are often handled within a week. If anyone is still having issues, they can call our toll-free number to obtain the answers.”
He, however, maintained that the Corporation has not made it mandatory for consumers to submit applications Online and they can visit their office to finish the procedure. “Anyone having trouble should come to our office and get the connection,” he said.