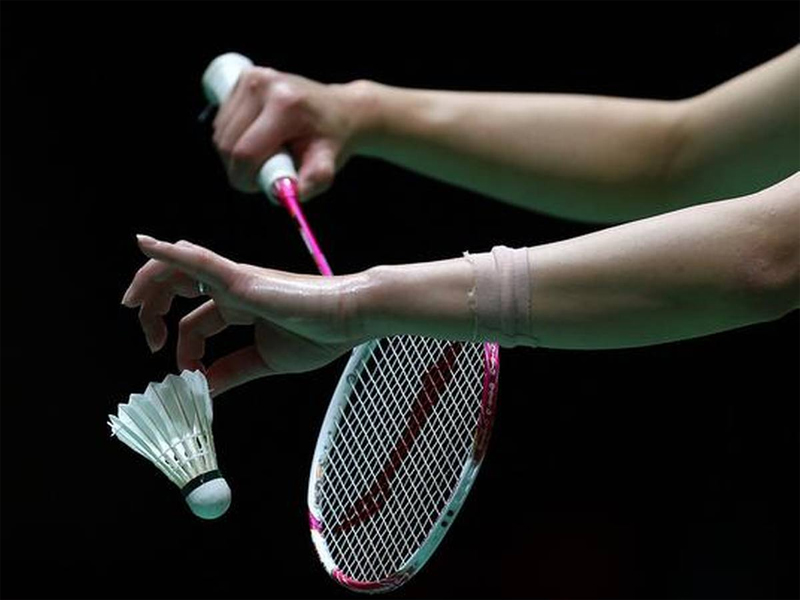 NEW DELHI, Jul 2: The Badminton Association of India (BAI) on Saturday deactivated the IDs (identity documents) of two players for being overaged but said their quantum of punishment will be decided later by the Age Fraud Committee.

Multiple cases of age-fudging were reported during the All India Sub-Junior under-13 ranking tournament (June 19 to 25) in Hyderabad and at the ongoing U-13 event in Mohali.

Things escalated after more than 60 aggrieved parents protested against the BAI for not taking immediate action, forcing the organisers to stop the matches and postpone the proceedings by a day.

“There were complaints against two players from Rajasthan and after getting proof of age fudging we have deactivated their IDs. Further decision on punishment will be taken by the Age Fruad Committee,” BAI secretary Sanjay Mishra told PTI.

“These two players had submitted false birth certificates while making their IDs and after we were made aware of the real documents and verified by the corporation, we decided to take the step.”

Mishra travelled to Chandigarh on Saturday morning and held a meeting with the protesting parents.

“It was a fruitful discussion. I assured them that we will probe the suspected cases thoroughly and accordingly take a decision to ban the player or not.”

“The parents wanted medical tests to be done for the doubtful cases and FIRs to be lodged but I tried to reason with them that even medical tests can be challenged on court as these kids got their IDs after doing medical tests.”

“I told them that we can’t freeze ranking points or immediately ban anybody, we have to follow a process and they understood. I also apprised them of the steps that BAI will take. So overall things have been smooth.”

After multiple age-fraud cases emerged in Hyderabad, Sandeep Heble, a member of the Age Fraud Committee, had written a letter to the BAI, urging it to look into the matter.

The parents also had sent a letter to the BAI on Wednesday saying that no action was taken despite their formal complaint at Hyderabad.

Some of the parents had even entered the field of play and were seen complaining to BAI observer and Arunachal State Badminton Association (ASBA) secretary Bamang Tago.

The BAI on Thursday had said that it will be forming a panel to conduct a thorough investigation into the recent age-fraud complaints and will impose a ban of minimum two years on the guilty.  (PTI)