RAJOURI, Mar 27: Jugal Kishore Sharma BJP candidate as well as sitting Member of Parliament from Jammu Poonch Parliamentary Constituency, while lambasting Congress today said it has lost its base in whole nation, particularly referring to Jammu region. Jugal, who was on election campaign in various areas of Rajouri Assembly segment, said Congress is begging for votes in front of NC and PDP and this shows that how bad is position of Congress.
Sharma said that under the leadership of Narendra Modi tremendous development has been made across the length and breadth of the nation. The J&K has also witnessed the start up of much needed public welfare projects which were lying pending over the decades under previous Congress led Governments. He said an initiative has started to make J&K as one of the most developing State’s in the nation by the Liberal Economic Plug Scheme initiated by the Central Government towards the State. Reservation to Pahari speaking people, reservation to economic weaker class and various projects initiated by BJP Government will led Narendra Modi’s BJP to landslide victory in the ensuing Lok Sabha elections.
He said that the grand success of Narendra Modi’s rally at Doomi near Akhnoor tomorrow will prove that common masses love this great leader a lot and have full faith and trust in his leadership as well as Bharatiya Janata Party.
Vibodh Gupta MLC said that the joining of people in Bharatiya Janata Party during this tour shows the liking and fan following of Narendra Modi among the people. He said that Jugal Kishore is one Member of Parliament who has made record to touch maximum interior corners of his Constituency resulting his fame among the masses which has made his victory sure in ensuing Lok Sabha elections.
BJP senior leader and former Minister, Talib Hussain also addressed the rallies and asked people to vote for BJP for their better future and prosperity. He said BJP is a nationalist party which is wedded to the development of the country and welfare of the people irrespective of their religion, region and caste. 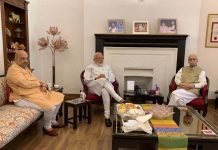 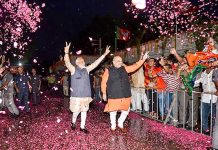 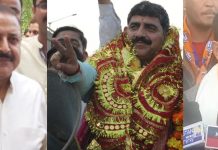 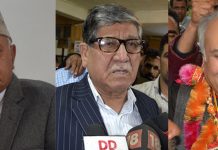 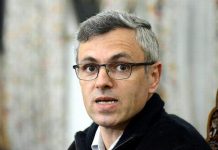 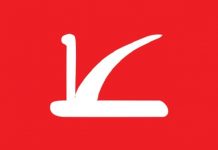 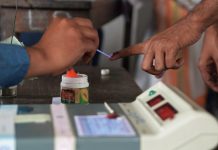 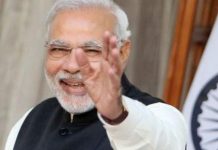 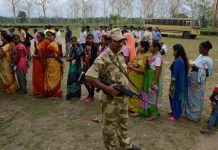 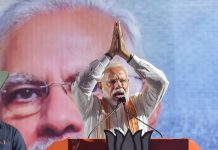 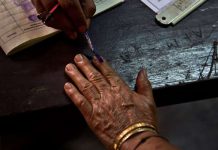