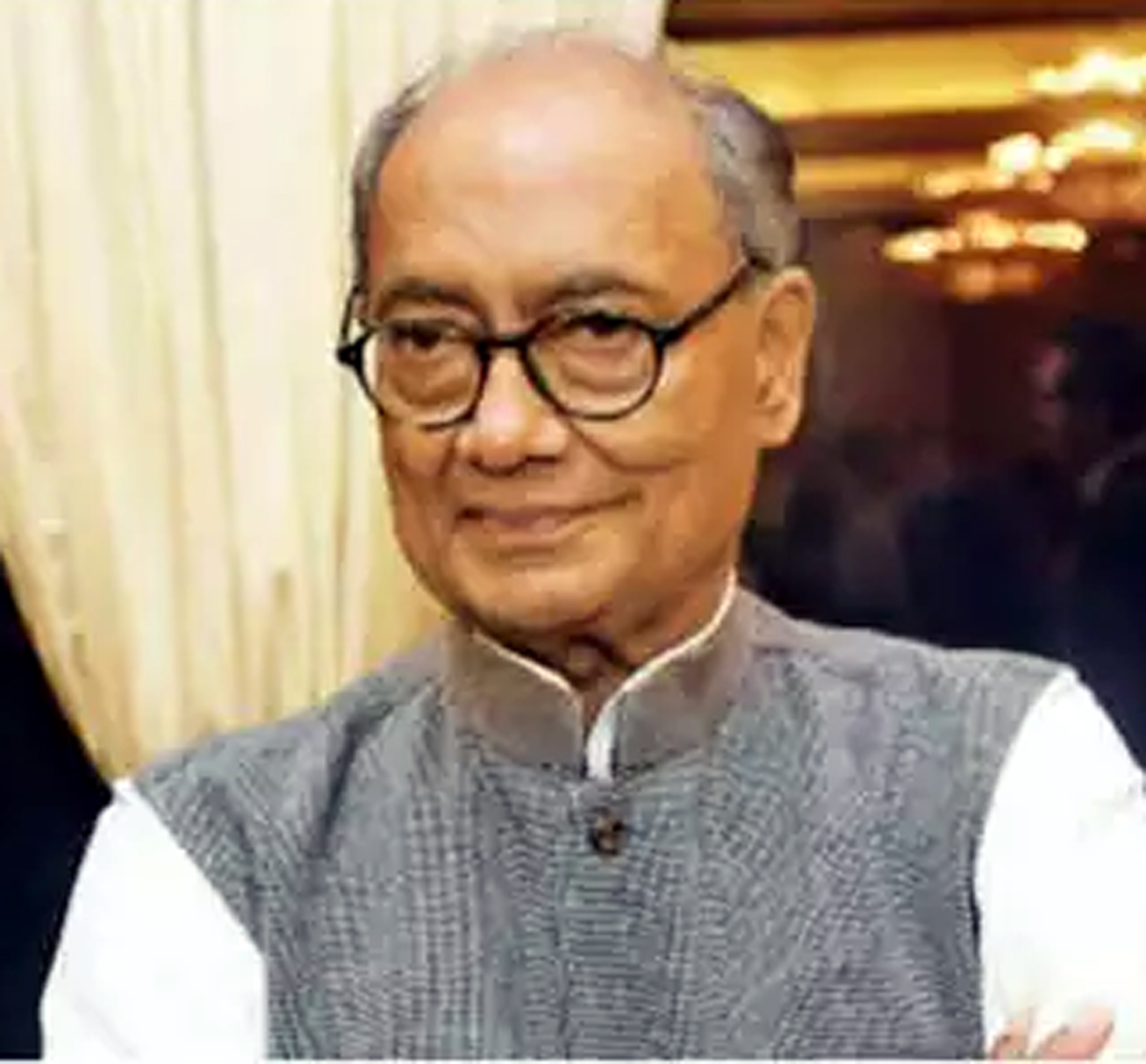 SEHORE (MP), July 8: Continuing his attack on RSS chief Mohan Bhagwat over his “DNA of all Indians is the same” remark, Congress veteran Digvijaya Singh has if that was the case what was the need for BJP-ruled states to bring in laws against religious conversion and inter-faith marriages.
A clutch of BJP-ruled states, including Madhya Pradesh, have enacted legislations that outlaw religious conversions through marriage or by fraudulent means. “If the DNA of Hindu-Muslim is the same what was the need of religious conversion law and love-jihad law? Then, the DNA of Mohan Bhagwatji and AIMIM chief Asaduddin Owaisi is the same,” Singh told reporters here on Wednesday night. The former Madhya Pradesh chief minister was asked to comment on Bhagwat’s controversial remark.
In his address at an event, ‘Hindustan First Hindustani Best’, organised by the Muslim Rashtriya Manch in Ghaziabad on Sunday, Bhagwat had said the “DNA of all Indians are the same”.
Besides, Bhagwat had also said at the same event that “Cow is a holy animal, but those involved in lynching are against Hindutva”. The next day, Singh, a bitter critic of the BJP, said if Bhagwat is true to his words, he must give directions that all those leaders of the saffron party who “harassed” innocent Muslims be removed from their posts. Madhya Pradesh Home Minister and BJP leader Narottam Mishra on Thursday hit out at Singh over his criticism of the RSS chief.

Taking to Twitter, Mishra said Bhagwat’s approach is to keep the unity and integrity of the country intact, while Singh’s thinking is opposite of that. (PTI)