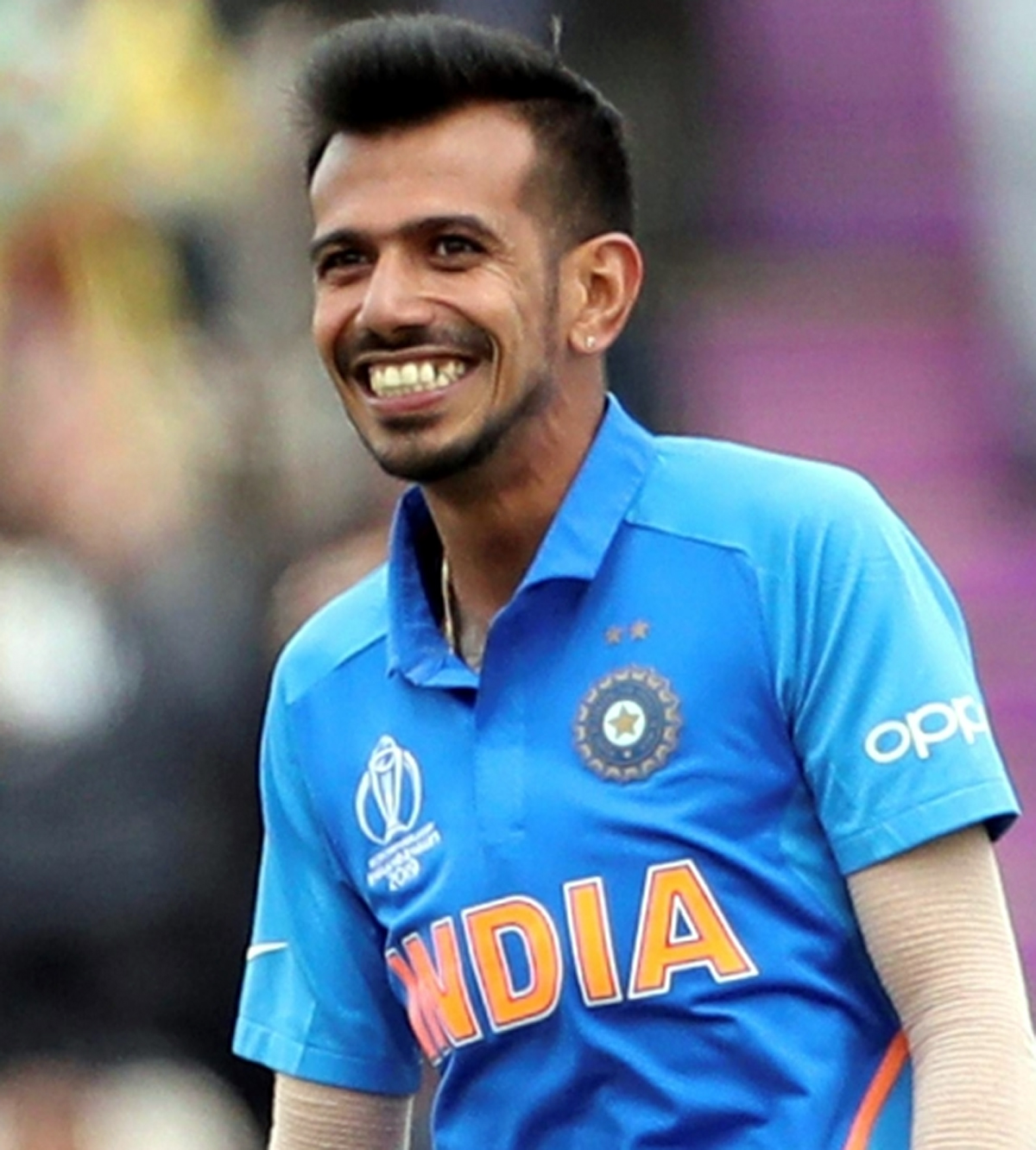 COLOMBO, Jul 8: Back in ODI fold, India leg-spinner Yuzvendra Chahal on Thursday said he is working on his variations and angles and one would ‘see a more confident Yuzi’ in the upcoming limited over series against Sri Lanka.
“I’ve a couple of variations and I’m focusing on that only, not using other deliveries. You will see a more confident Yuzi in this series,” he said at a virtual press conference on the announcement of the title sponsors for India’s tour of Sri Lanka.
“I’m just working on my angles and in general trying to bowl more.”
Chahal, who was a vital cog in India’s ODI team ahead of the 2019 World Cup, was demoted to Grade C from Grade B in the BCCI annual contracts list for the year and didn’t featured in the home ODI series against England.
Returning to the ODI set-up, the attacking leg-spinner said his sole focus was on the upcoming limited over series against Sri Lanka before he could turn his attention to the IPL and the T20 World Cup.
“My performance – I don’t think it was a dip (in form) or anything. You can’t perform in every match. I will try my level best. This series is very important to me,” said Chahal, who last played an ODI in Sydney against Australia in November last year.
“I keep talking to the bowling coach. There is confidence now … My main focus at the moment is just this series.
“There’s been lesser cricket over the last year, but that’s not in our hands. Whatever series happens, we want to perform. Then, my focus would be IPL and then the World T20.”
Talking about the inputs that he received from Rahul Dravid, who is the coach of the Indian team for the ODI and T20 series in Sri Lanka, Chahal said: “He said, do whatever you want to do, be focused on whatever you are doing.
“He told me, you are a senior and need to guide the youngsters in the team. Also, he said the series is important for me and I am focused on that only,” the 30-year-old spinner, who has featured in 54 ODIs and 48 T20 Internationals, said.
Asked about adjusting to ODIs after having primarily played only T20s in the last six months or so, Chahal said it should not be an issue.
“Yeah…I am playing an ODI series after a long time. We already played two practice matches here. ODIs are different compared to T20s. I have played 50-plus (ODI) matches, so it should not be an issue.
“And when I bowl, I only focus on how to get batsmen out. That’s it,” he added.
India will play three ODIs on July 13, 16 and 18 respectively, followed by as many T20Is on July 21, 23 and 25. All the matches will be played at the R Premadasa Stadium here.
Sri Lanka Cricket honorary secretary Mohan de Silva said the T20 series would be help Sri Lanka’s preparation for the upcoming T20 World Cup in UAE.
“It is of course an important series for Sri Lanka…To prepare for upcoming matches. The T20 series will be used to focus on the upcoming T2O world cup.
“This series will be played in bio-bubble and we are confident of maintaining a safe bio-bubble environment,” he added.
Experienced batsman Shikhar Dhawan will lead the Indian side in Sri Lanka with regular skipper Virat Kohli busy with the Test squad in England for the forthcoming Test series.
While Indian educational technology company Unacademy would be sponsor for the ODI series, CoinDCX would sponsor the T20 series. (PTI)