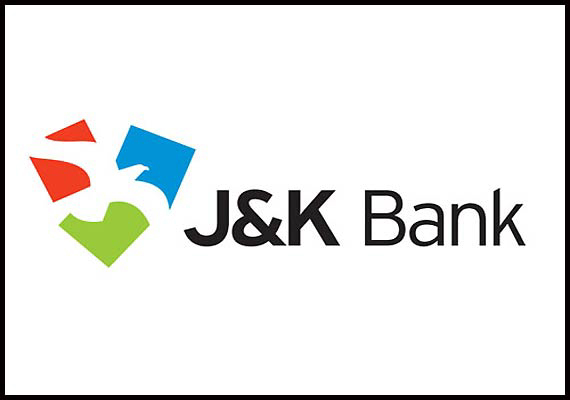 JAMMU, Sept 14: Central Information Commission (CIC) has reprimanded the Jammu and Kashmir Bank for willful denial of information under the Right to Information Act even after being declared Public Authority way back in 2012.
Moreover, the Commission has warned of appropriate action under law if the information vis-à-vis financing of solar lights was not provided to the appellant by October 15, 2021.
The case before the Chief Information Commissioner Y K Sinha was that the appellant filed the RTI application dated January 5, 2019 seeking information on financing of solar lights by the bank, the scheme under which the finance was given and how many people were given the subsidies after taking loan from the bank for purchase of solar lights in the remote areas of Doda district.
Aggrieved over non receipt of the information, the appellant approached the then State Information Commission with a Second Appeal. The SIC vide its interim order dated 28.08.2019 directed the PIO of J&K Bank to provide information to the appellant within a period of 15 days from the date of receipt of the order.
As the bank preferred not to provide the information, the appellant knocked the doors of the Central Information Commission, which gave prior notice to both the parties. However, the respondent neither appeared nor sent any submission justifying absence during hearing of the case.
In the final decision, which was passed few days back and the copy of which is available with EXCELSIOR, Chief Information Commissioner Y K Sinha has observed, “there remains no question that the J&K Bank is a Public Authority, in terms of the order dated 24.04.2012 passed by the State Information Commission J&K”, adding “the order dated 24.04.2012 attained finality when the Writ Petition No. 616/2012 was withdrawn by the J&K Bank. The subsequent order dated 28.08.2019 clarifies these facts”.
“But directions given by the State Information Commission J&K vide order dated 28.08.2019 to the J&K Bank Ltd have not been complied with as yet as per records”, the CIC said, adding “perusal of records of the case and averments of the appellant reveal that information sought by the appellant has been denied in blatant violation of the provisions of the RTI Act”.
“None is present on behalf of the J&K Bank during the virtual hearing despite service of advance notice of the hearing on 25.08.2021. The absence of the concerned PIO during the hearing has thus vitiated the proceedings as such”, Y K Sinha said, adding “such disregard of the RTI Act cannot be accepted”.
“Considering the unexplained and willful denial of information in response to the RTI application and the unexplained absence of the PIO, J&K Bank Ltd, Gandoh during the hearing, show cause notice is issued to the PIO, J&K Bank Ltd for deliberate denial of information leading to gross violation of the provisions of the RTI Act”, the Commissioner said.
The CIC directed the respondent to submit a reply to the show cause notice explaining the reasons which prevented him from sending a reply to the RTI application and also justify why no penal action should be initiated against him in terms of the RTI Act, 2005.
“The reply must reach the Commission by 15.10.2021 failing which action shall be initiated on the basis of available records”, the Commission has made it clear. It has further directed the respondent/PIO to send an appropriate reply, providing point-wise and complete information to the appellant, within four weeks of receipt of this order.
“A compliance report in this regard shall be submitted before this Commission, along with the proof of service, by 15.10.2021, failing which appropriate action shall be initiated as per law”, the Commission has mentioned in the order.
While declaring the J&K Bank as Public Authority as defined in Section 2 of the J&K RTI Act, 2009, the then State Information Commission had directed the Chairman and CEO of the Bank to designate First Appellate Authority/ Authorities, Public Information Officer/Officers and Assistant Public Information Officers as provided under Section 5 of the RTI Act to provide information to residents of the then State under the Act in most transparent manner.