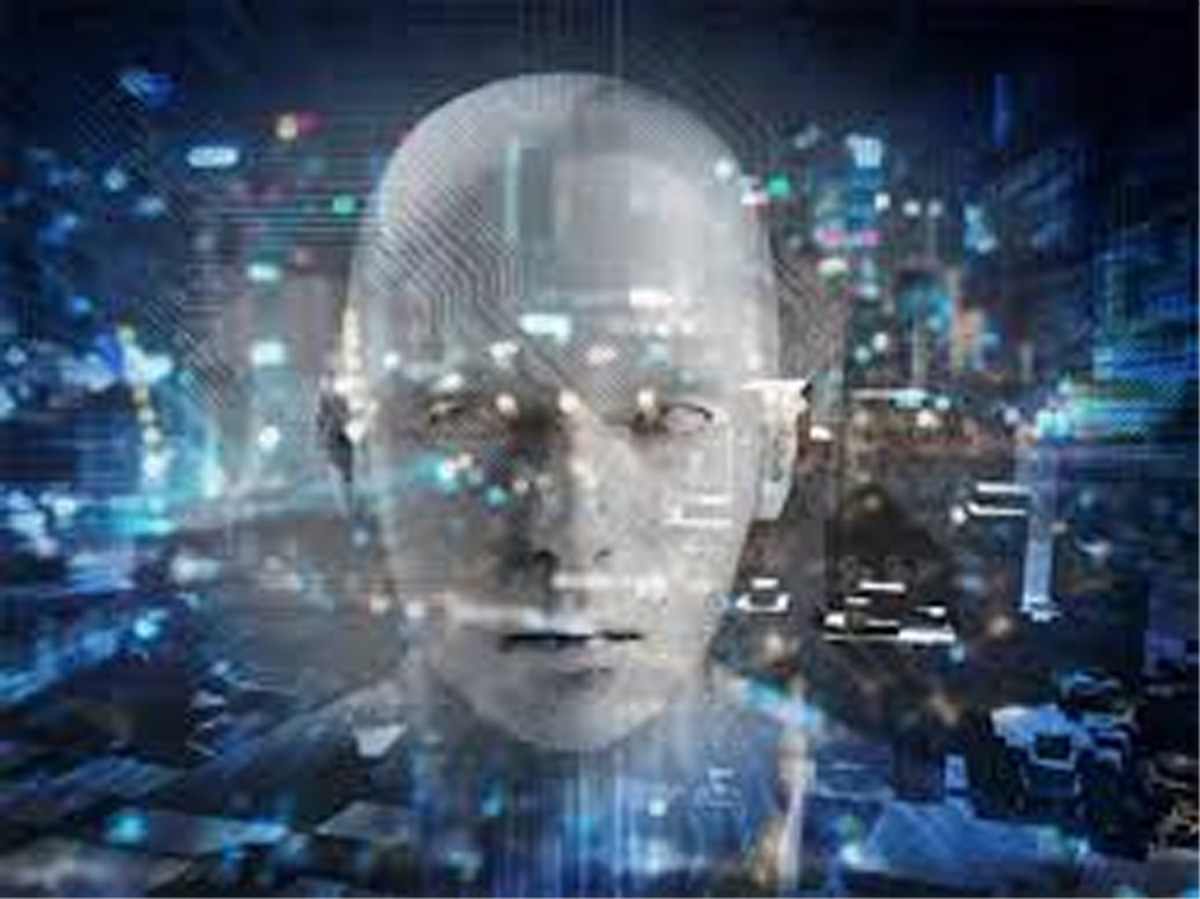 It was developed by the BAACI with the support of the China Academy of Launch Vehicle Technology, an institute in China’s space industry, to replace the human night patrol, Liu said.

The technology is a combination of biological recognition, big data analysis, inertial navigation system and other technologies which can accurately process the information of pedestrians, according to the BAACI.

If any suspect shows up in the community, Meibao or similar high-tech door locks would recognise them and the alarm in the department would sound off, Liu said.

It can provide weather forecasts and interesting stories, and even play music, which often attracts many children to talk with it, Liu told Global Times.

The project has been welcomed by watchmen.

In recent years, some districts in Beijing have adopted smart digital safeguards and convenient services for residents as China pushed Artificial Intelligence (AI) products as next stage of development to boost the slowing economy which last year posted a 6.6 per cent growth. (PTI)