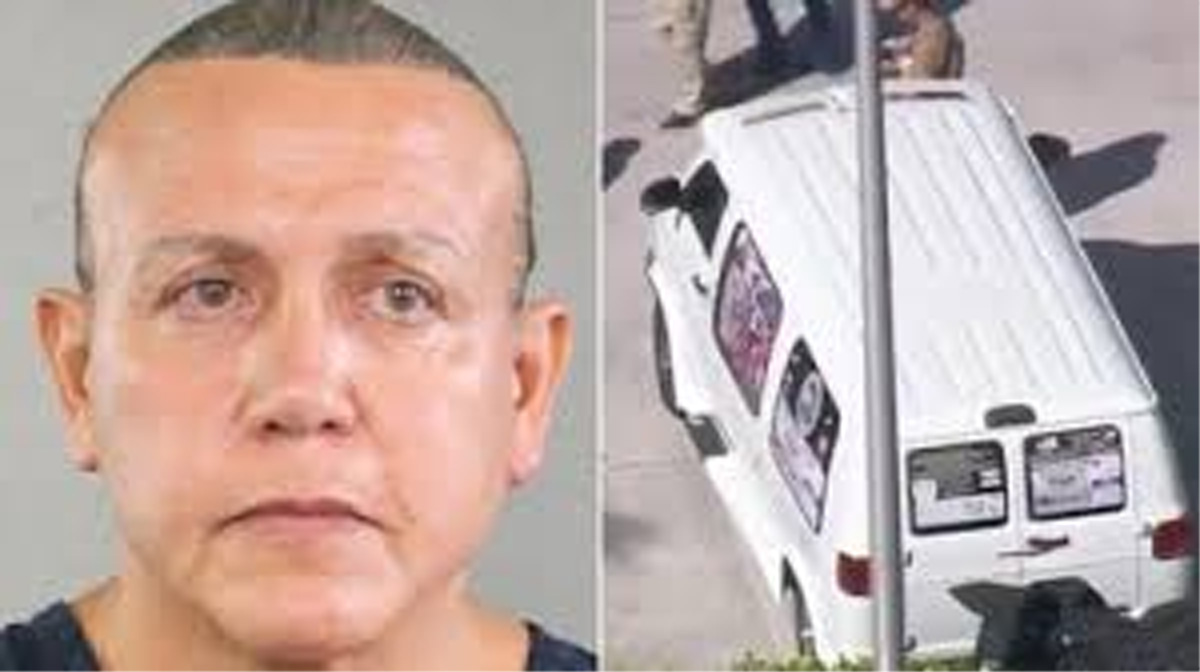 NEW YORK, Mar 22: A Florida man pleaded guilty Thursday to sending a wave of pipe bombs to CNN and prominent critics of President Donald Trump, attacks that harmed no one but created fear as the devices turned up, day after day, at locations across the country.

Cesar Sayoc sobbed as he entered the plea before a federal judge in New York.

He faces the possibility of a life sentence on 65 criminal counts, including using weapons of mass destruction and illegal mailing of explosives with intent to kill.

Sayoc had been scheduled to go on trial this summer on charges that he mailed rudimentary bombs to 16 targets, including Bill and Hillary Clinton, Joe Biden, several members of congress, former President Barack Obama and the actor Robert De Niro.

Devices were also mailed to CNN offices in New York and Atlanta.

He has been held without bail since his late-October arrest at a South Florida auto parts store. At the time, he had been living in a van covered with Trump stickers and images of Trump opponents with crosshairs over their faces.

The bombs began turning up weeks before the hotly contested mid-term elections, contributing to an already tense political environment.

The hunt for the bomber began October 22 when a device was discovered in a mailbox at an estate in New York City’s northern suburbs owned by the billionaire George Soros, a liberal political activist and frequent subject of conspiracy theories.

A device addressed to the Clintons was discovered the following day, followed a day later by a slew of homemade pipe bombs found at the homes or offices of prominent Democrats. One, addressed to former CIA director John Brennan, was sent to CNN in New York.

Over several days, investigators tracked the packages to a mailing center in Florida.

Prosecutors said the evidence against Sayoc includes DNA linking him to 10 of the explosive devices and fingerprints on two of them.

Without a plea deal, Sayoc faced charges carrying a potential penalty of mandatory life in prison.