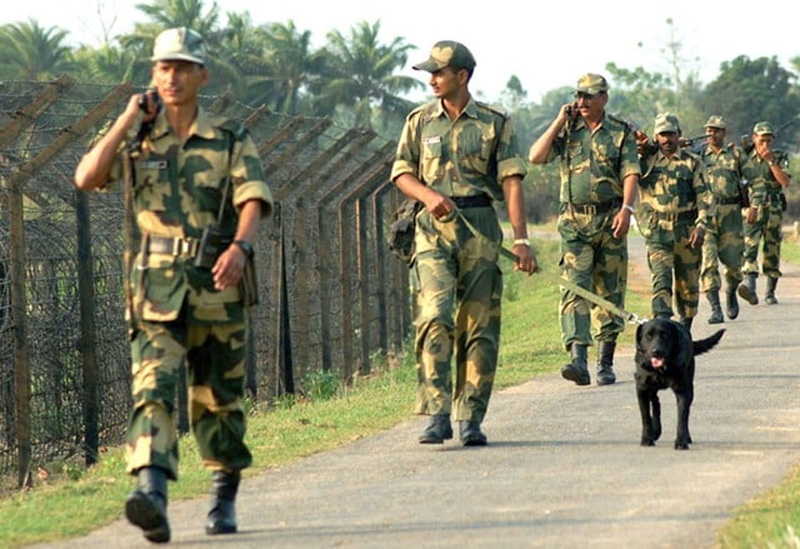 JAMMU, Sept 9: The Union Ministry of Home Affairs (MHA) is understood to have asked multiple security agencies including Jammu and Kashmir Police, Intelligence network etc to draft comprehensive list of civilians who could be potential target of militants and formulate a plan on how to protect them without providing individual security cover to all of them, which is an impossible task.
Though the targeted killings have been reduced sharply due to effectiveness on ground by security forces, Jammu and Kashmir Police and other agencies engaged in anti-militancy operations in the Kashmir valley, still the Central Government feels that the militants could indulge in isolated targeted killings to remain in limelight as graph of militancy has been dwindling considerably and they are facing major reverses at the hands of police and security forces.
“Security agencies have been asked to identify probable targets by analysing patterns, data and other information. They were asked to give ground level Intelligence. Local police and administration were directed to prepare a plan to protect the soft targets,” official sources told the Excelsior.
The Central Government plan reportedly includes shifting base of various offices of Central Armed Paramilitary Forces (CAPFs) deployed in the Kashmir valley to the locations where vulnerable population lives. Training Centres and other bases of paramilitary forces could also be shifted to such locations.
“The Union Home Ministry is of the view that shifting bases of paramilitary forces and other security agencies including Jammu and Kashmir Police to vulnerable areas, identified by the security and Intelligence agencies, will go a long way in preventing targeted killings as hybrid militants, who generally carry out such killings, will remain under fear of getting caught or eliminated due to presence of security personnel.
Some individuals could also be provided security cover depending on threat perception, sources said.
“Patterns in areas and time have been analysed. Most of the targeted killings took place in the afternoon or evening. It has been found that the militants, after killing civilians, left the spot in similar ways. Various other techniques being used by the hybrid militants in hitting soft targets have also been studied by Intelligence and security agencies to prevent repeat of such incidents in the Valley,” they added.
A series of more measures were also under consideration of the Central Government in consultations with Jammu and Kashmir administration to prevent targeted killings.
Sources were of the view that targeted killings have come down reasonably in the Valley due to a series of steps taken by Jammu and Kashmir Police , security forces and Intelligence Agencies.
However, they feel that the militants in utter frustration due to killing of their number of colleagues including top commanders could indulge in selective killings but security forces were fully prepared to thwart their designs.
It may be mentioned here that Union Home Minister Amit Shah had reviewed security scenario in Jammu and Kashmir at a high-level meeting in New Delhi last month. Lieutenant Governor Manoj Sinha, heads of top security and Intelligence agencies, civil administration and Jammu and Kashmir Police (JKP) among others attended the meeting.
Besides other issues, targeted killings by the militants and steps to control them also figured in the meeting.