NEW DELHI: The Ministry of Health and Family Welfare is implementing a Centrally sponsored scheme—“Up-gradation of existing State Government and Central Government Medical colleges to increase PG seats”, the Rajya Sabha was informed on Tuesday.
The funding pattern is 90:10 by Central and state governments respectively for North Eastern states and Special category states and 60:40 for other states with the upper ceiling cost pegged at Rs.1.20 crore per seat, said Minister of State for Health and Family Welfare Ashwini Kumar Choubey in a written reply here.
Seventy two government medical colleges in 21 states, UTs have been approved for increasing 4058 new PG seats under the Phase-I of the scheme and five Government medical colleges have been approved in three states for increasing 98 new PG seats under the Phase-II of the scheme till date.
Further, under section 10A of the IMC Act, 1956 applications were received for starting, increasing of PG courses, seats for the academic session 2019-20 and a total of 2153 new PG seats have been permitted, he added.
The Union Government has approved 22 new AIIMS in the country. Six AIIMS at Patna (Bihar), Raipur (Chhattisgarh), Bhopal (Madhya Pradesh), Bhubaneswar (Orissa), Jodhpur (Rajasthan) and Rishikesh (Uttarakhand) are functional.
(AGENCIES) 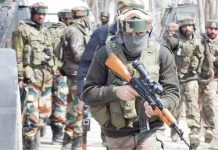 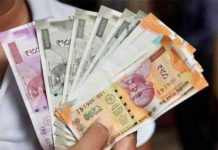 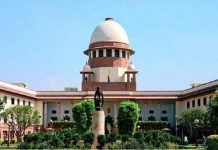