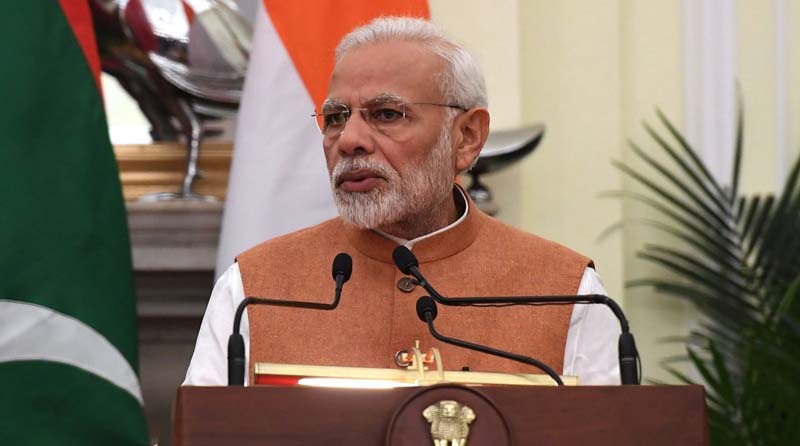 NEW DELHI: Highlighting his Government’s vision of ‘New India’, Prime Minister Narendra Modi said on Tuesday people want a safe, secure and inclusive India and therefore, the people of the country have given a strong mandate to the BJP after many decades.
“After many decades, election was won with such a strong mandate. The voter is alert today and his awareness is praiseworthy,” the Prime Minister in his reply to the Motion of Thanks on the President’s Address to Parliament.
“In the last five years I have realised that people who have no one, have the support of the Government. I do not think of elections in terms of who won and who lost,” he said.
“In 2014, our government was an experiment, but in 2019, the mandate was given after we were judged fully by the people,” Mr Modi said amid thumping of desks.
“This was the result of our ‘avirat tapasya’ (constant hardwork) and dedication for the people of the country,” he said.
He thanked Speaker Om Birla for successfully conducting House.
Among others, he thanked Congress leader Adhir Ranjan Chowdhury, BJD leader Pinaki Misra, TDP’s Jayadev Galla, Shiv sena’s Vinayak Rao, AIMIM’s Asaduddin Owaisi, BJP’s Pratap Chandra Sarangi and Heena Gavit for their speech.(AGENCIES)