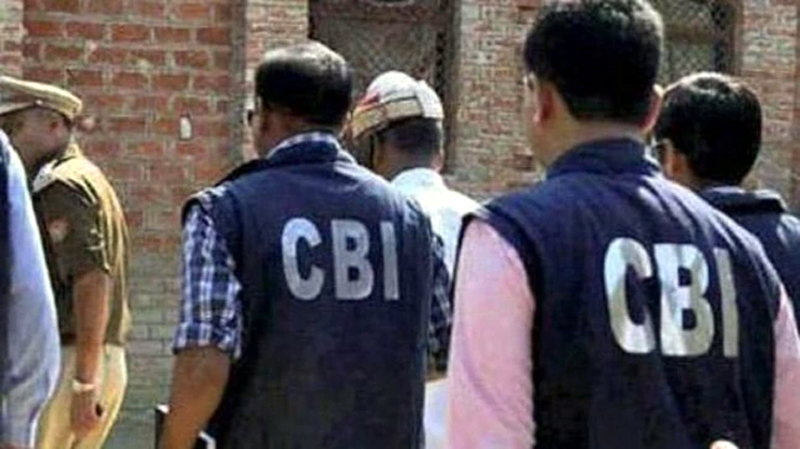 Ashok Kumar Mehta, former Executive Director of the Bank, a resident of Greater Kailash has sought time for appearing before the CBI as he was out of Jammu.
Mehta will be questioned on his return to Jammu, sources said.
The grilling took place in the case of CBI registered in purchase of a building for Jammu and Kashmir Bank’s integrated office in Mumbai’s Bandra Kurla complex when Drabu was the chairman of the bank.
Drabu was booked by the CBI in its FIR following a reference from the Jammu and Kashmir Government.
All three were questioned in Srinagar as the case in the scam has been registered by the CBI office there, sources said.
The CBI has alleged that the bank had entered into a deal for its branch office at the Bandra Kurla Complex with Akruti Gold at a much higher rate than offered by other shortlisted builders causing a loss of over Rs 100 crore to the bank.
Representatives of Akruti Gold have already been questioned. Their further interrogation will take place shortly, sources said.
The case was earlier probed by the Anti-Corruption Bureau of Jammu and Kashmir Police, which had registered an FIR following a preliminary inquiry.
In the case filed last year, it has been alleged that the bank had approved the purchase of a 42,000-sq ft property for Rs 109 crore. But ultimately, a two-member committee headed by Drabu and the then bank board, approved the purchase of 65,000 square feet of property at a cost of Rs 172 crore.
Details in the CBI FIR revealed that lowest bids offered by Ashapura Builders (Hallmark Business Plaza) were twice rejected by the Estates Committee of the bank to give undue benefit to Akruti Gold BKC.
The total chargeable area of the building offered by Akruti Gold was 42,000 square feet and rate quoted was Rs 26,000 per square feet which roughly works out to Rs 109 crore for entire building and Rs 73 crore for proposed six floors.
“Though Ashapura Builders quoted the lowest rate of Rs 25,000 per sq ft, it has been found that no heed once again was paid to the lowest rate…,” the FIR alleged.