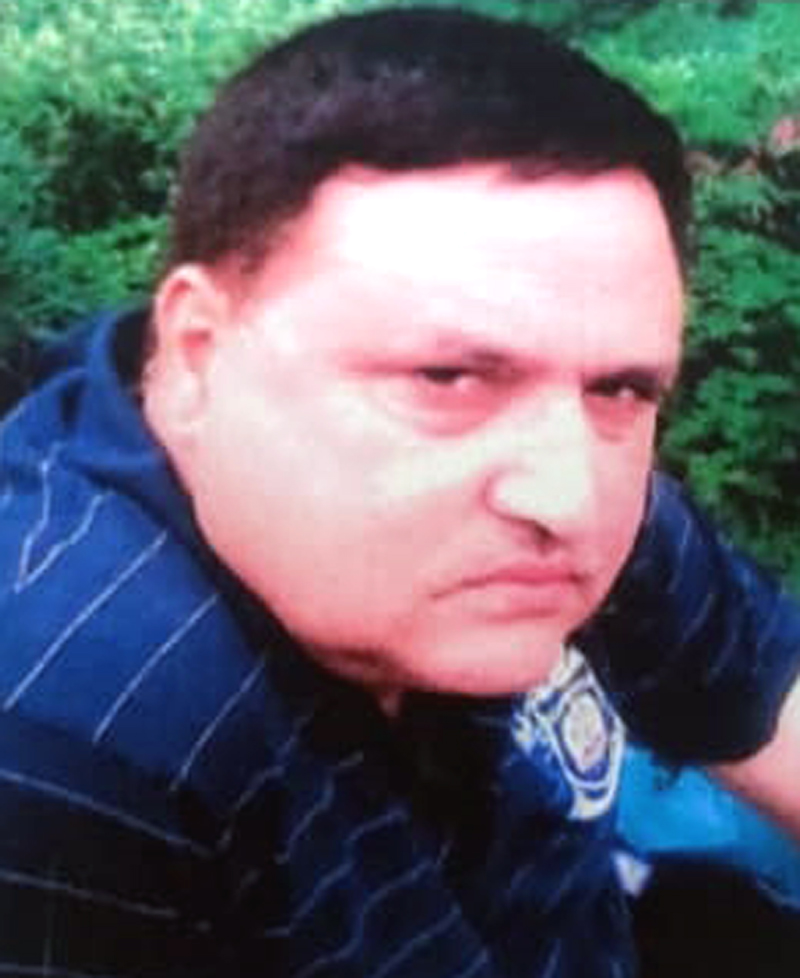 Excelsior Correspondent
JAMMU, May 20: Bushan Malmohi’s two new books Laughing Waters and Wounded Paradise hit stands today which were released at a simple but impressive function at Swami Sed Bub Ashram Paloura near, here.
The function, besides the devotees of Swami Ji was attended by a galaxy of people including intellectuals who highly acclaimed the efforts of the author in brining real picture of Kashmir before the people and the concern shown by him over the gloomy picture of Paradise on Earth for which Kashmir was once famous all over world.
Laughing Waters deals with the Paradise on Earth while the Wounded Paradise depicts gloomy picture of Kashmir. In Wounded Paradise the author in his poems has highlighted the pain of exodus . The author a lover of Kashmir’s scenic beauty and its charming climate dreams about the return of normalcy in the trouble torn land where he takes a rest under the shade of Chinar tree as he used to do during his childhood days with his parents and grandparents.
For him Kashmir was a treasure of cultural values which was preserved by his ancestors for the posterity. Though the present situation disturbs and hurts him lot but the author has not given up the hope and believes that the day is not far away when the Kashmir will regain its pristine glory.
In the Laughing Waters author derives aesthetic pleasure from lush green fields and milky churned waters of rivers and waterfalls. An ardent lover of nature Malmohi has derived the themes of his poems from nature. A believer of Sanatan Dharma author considers the nature as manifestation of God which he highlights through his poetry in the book.
The author of over a half dozen books, Malmohi has earlier written poetic effusion, Sedmol and his miracles, Chasing Shadows, Wandering Thoughts and Surging Emotions.
Sedmol and His Miracles depicts the saint in pristine purity and deliberates in length on his life, miracles and his being philanthropist in nature. The Laughing Waters is a book consisting of 119 thought provoking poems while Wounded Paradise consists of 66 poems.