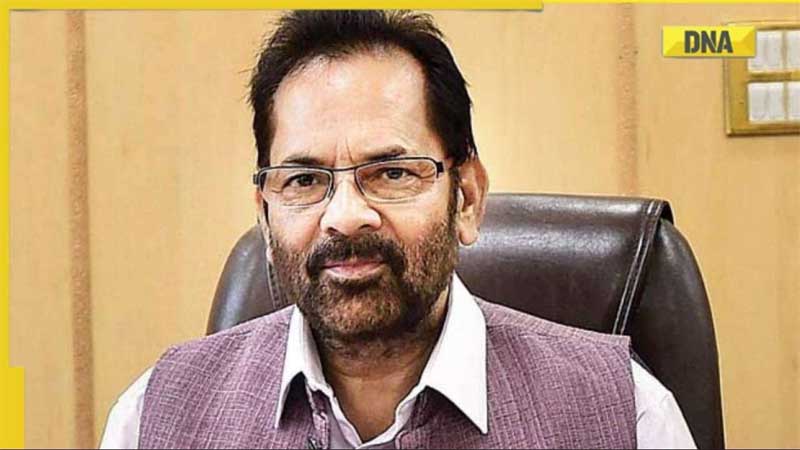 RAMPUR, (UP), Sept 23:
Senior BJP leader and former Union minister Mukhtar Abbas Naqvi on Friday said that the CBI and the ED were no more a “caged parrot” but have now become “jewels of law” which are performing their duties fairly without any bias.
Speaking to reporters in Moradabad and Rampur, Naqvi slammed the opposition parties for accusing the government of misusing the probe agencies to target them.
He said those raising such questions are themselves in dock for committing “wrong deeds.”
These “champions of corruption” are in trouble today that is why they are levelling baseless and unsubstantiated statements against the agencies, Naqvi said.
He also parried criticism of the Uttar Pradesh government over its decision to survey madrassas and waqf properties, saying its critics are raising a “bogey of fear and fallacy” only for emotional exploitation of people.
“Everyone’s constitutional rights are absolutely safe and secure.
“Some organisations like PFI are involved in a criminal and communal conspiracy to harm the fabric of harmony in the country. We all have to work united to defeat such nefarious elements,” he said.
Naqvi said that those who are misusing religion as their “security cover” are the biggest enemy of “the community, the country, and the entire humanity.” (PTI)