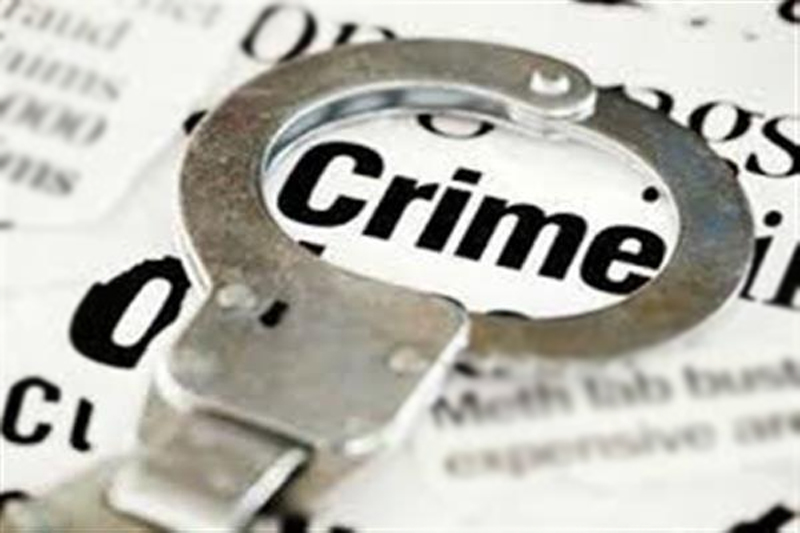 Srinagar, Sept 26: Crime Branch Kashmir today registered a case against former Deputy Commissioner Kupwara, Ghulam Mohammad Dar, former Additional DC, Dr Hafiz Masoodi, and other officials in connection with the setting up a Stone Crusher, Hot Mix Plant illegally in Gutlipora, Kupwara.
The Crime Branch registered a case (FIR 35/2020 u/s 447,468,120B RPC and Section 5(2) Prevention of Corruption Act Svt. 2006) after conducting Preliminary Verification of a written complaint lodged by the inhabitants of Gutlipora, Hyhama Kupwara.
The inhabitants had alleged that in brazen violation of extant rules and regulations governing grant of NOC for establishing a Crusher/Hot Mix Plant, the authorities concerned had issued NOC to a Crusher/Hot Mix Plant in 2017 to one M/S National Infra Construction Company Gutlipora Kupwara.
They alleged that the revenue records of the piece of land on which the Hot Mix Plant was established had been “manipulated” by the then Revenue authorities.
“The Crime Branch after conducting a preliminary verification including spot inspection into the matter prima facie found that the allegations are substantiated,” the Crime Branch said.
During the verification, it has been revealed that M/s National Infra Construction Company Gutlipora, Hyhama, a partnership firm, had sought registration with the DIC Kupwara for establishing Stone Crusher/Hot Mix Plant.
The registration of the plant was to be governed by the Government Order (No. 104/Ind of 2015 dated 14.07.2015), where under the Plant Holder was required to seek the NOCs from the Deputy Commissioner, Kupwara regarding ownership of land, etc, State Pollution Control Board (SPCB) regarding Pollution Control, Geology and Mining regarding location, feasibility and availability of raw material, Forest Department, I&FC and Fisheries Department.
The then Office of the Deputy Commissioner, Kupwara had “illegally” issued NOC in favour of the Plant on March 27, 2017 in violation of the standing laws and rules regulating the establishment of such plants.
“The Plant was registered in the name of partnership firm, which was not having the required title over the land. During the verification, it also surfaced that the land on which the alleged illegal plant was set up was Abi-Awal, but the District Revenue officers/officials manipulated the nature and the character of the land by showing same as Gair Mumkin Shart in violation of section 133A Land Revenue Act Svt. 1996 read with the Government Policy regarding change of land use issued vide Govt. Order No. 138-Rev (S) of 2016 dated 07.10.2016 to extend undue favour to the beneficiaries,” the CB said.
The verification also revealed that General Manager, DIC, Kupwara provided registration to the Plant without the required NOCs from Fisheries and Forest Departments.
“The Officers/Officials of SPCB, Geology & Mining, Forest, I&FC were also found to have illegally issued NOCs in violation of Government orders, rules and regulations framed thereunder for the purpose,” the CB said.
The then Deputy Commissioner Kupwara, the Crime Branch said, also failed to take any further action against the illegal operation of the plant as was mandated under Government Order No. 104/Ind of 2015 dated 14.07.2015, when the complainants and residents brought the issue to his notice.
The FIR has been registered against the then Deputy Commissioner, Kupwara; then Additional Deputy Commissioner Kupwara; District Revenue Officers/Officials; then General Manager District Industries Centre (DIC) Kupwara; then Officers/Officials of State Pollution Control Board (SPCB); then District Officers/Officials of Geology and Mining Department, then Officers/Officials of Forest Department; then Agriculture Officer, Kupwara and beneficiaries including Haji Mohabbat Ali Khan son of Rehmatullah Khan resident Shortpora Hyhama, Kupwara and others for setting up a Stone Crusher/Hot Mix Plant illegally at Gutlipora, Hyhama Kupwara.