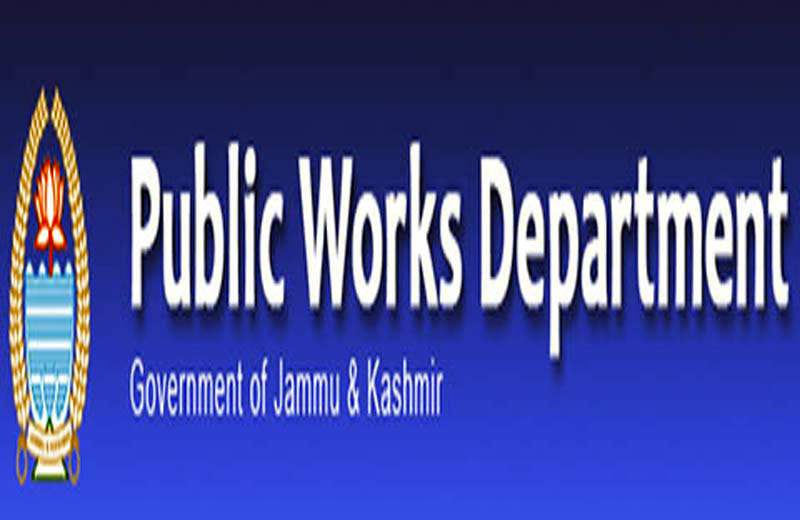 *Any report not meeting laid down norms will be rejected

JAMMU, Dec 30: Majority of the departments are not paying serious attention towards vital aspects while preparing Detailed Project Reports and this practice is leading to cost as well as time over-run much to the disappointment of the Government, which while taking serious note of the same has issued detailed advisory for strict compliance.
Moreover, all the departments have been explicitly told that any Detailed Project Report not conforming to the advisory and other laid down norms will not be entertained in future.
Official sources told EXCELSIOR that it has come to the notice of the Government that in umpteen cases the Detailed Project Reports (DPRs) don’t contain all the required information/documents mandatory for accord of technical vetting thereby causing unnecessary delay in processing of these DPRs.
“As is seen during examination/technical scrutiny of the DPRs, concerned departments adopt casual approach in the preparation of a project irrespective of its size and magnitude thereby missing important components/items and this leads to revision of the project cost which could have been otherwise avoided”, they further said.
They disclosed that this practice contributes to time over-run and subsequent cost over-run of the projects and not only puts pressure on the exchequer but also deprives the people of timely benefits of such projects.
In order to ensure that all the pre-requisites are followed strictly for obtaining technical vetting and for smooth execution of the projects, the Government has now issued detailed advisory for strict compliance by the departments.
As per the advisory issued by the Development Commissioner Works on the directions of the top brass of the administration, the copy of which is available with EXCELSIOR, rate reasonability certificate issued by an officer not below the rank of Executive Engineer or equivalent for the items not covered in the relevant schedule of rates but being imperative for execution needs to be supported with detailed analysis of rate on correct inputs.
“Any proposal to construct additional floor(s) over existing floor ought to be supported with structural safety certificate issued by an officer not below the rank of Executive Engineer or equivalent certifying therein that the existing foundation is designed to taken the load of additional floor(s) as proposed”, the advisory said.
According to the advisory, the Detailed Project Report for cross drainage like bridges works need to be supported with all relevant hydraulic data including HFL, scour depth behaviour/morphology of river/stream with catchment area etc.
“For building structures, the DPR should carry soil test report so that soil bearing capacity is known to justify inclusion of components like raft-foundation, pile foundation etc in the DPRs”, the advisory said, adding “in case of road projects, pavement design should be supported with important details like California bearing ration and daily/yearly traffic details. However, wherever applicable the additional details like habitation/number of souls to be benefitted, layout plan/index map indicating the neighbourhood and existing road network should also be given”.
Any DPR not conforming to the checklists/advisory shall not be entertained in future, the Government has made it clear to all the departments.
“Even without issuance of this advisory the concerned departments were supposed to furnish all these details for being vital aspects of any Detailed Project Report”, sources said, adding “since cost and time over-run is the direct outcome of the slack approach of the departments the Government should ensure that whosoever fails to show strict compliance to the advisory is taken to task otherwise merely issuance of advisory in not going to serve the purpose”.
Moreover, a mechanism should be evolved to make the concerned officers/engineers accountable for execution of the projects as per the time-lines fixed at the time of clearance of the Detailed Project Reports so that people obtain timely benefits of such developmental works.