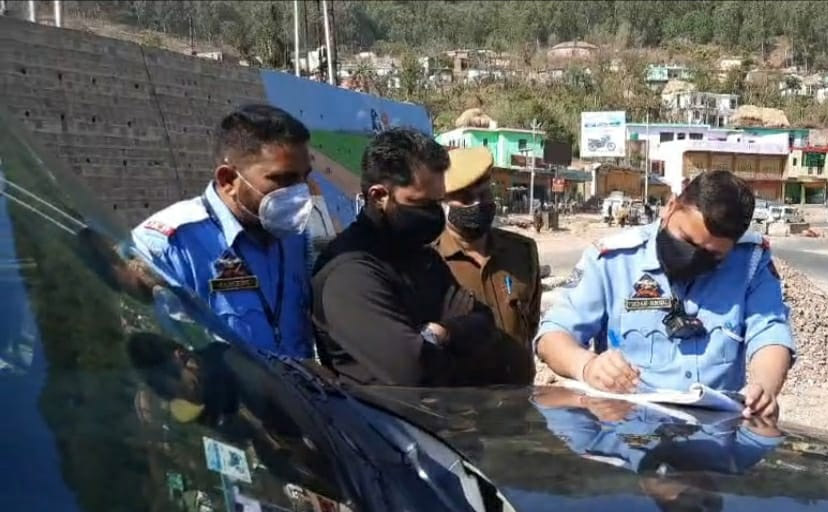 Jammu, Feb 21: A BJP corporator from Srinagar was detained on Monday for questioning after he was found driving a stolen vehicle in Udhampur district of Jammu and Kashmir, officials said.
Nazir Ahmad Gilkar was on his way to Srinagar along with two personal security officers in a sports utility vehicle (SUV) when he was stopped by the traffic police led by Deputy Superintendent of Police (DSP) Himmat Singh for checking of documents, they said.
The officials said Gilkar was taken to the Udhampur police station after it was found that he was driving a stolen vehicle having a Haryana registration number.
“The chassis and the registration numbers of the vehicle were not matching and on scrutiny, we came to know that it is a stolen vehicle. The number plate of the vehicle resembled a high security registration plate (HSRP),” DSP Singh said.
He said the case was handed over to the Udhampur police for a thorough investigation. (Agencies)