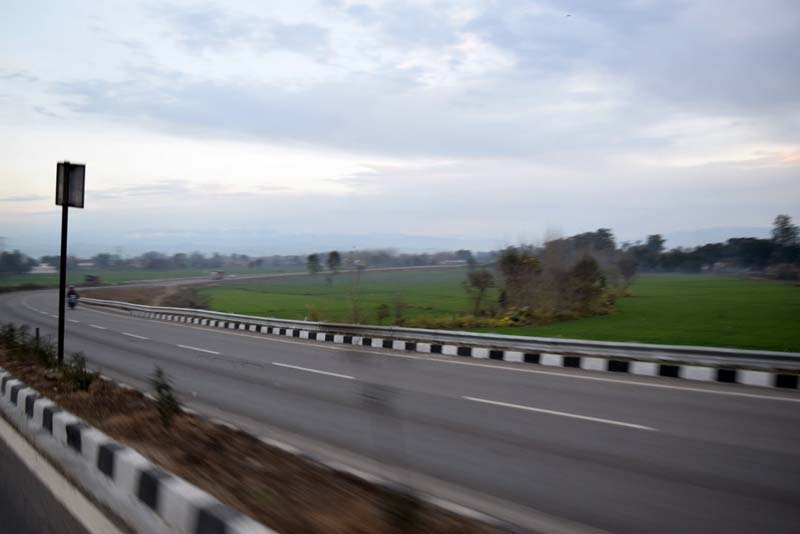 Distance between Bani-Jammu will be reduced by 53 kms