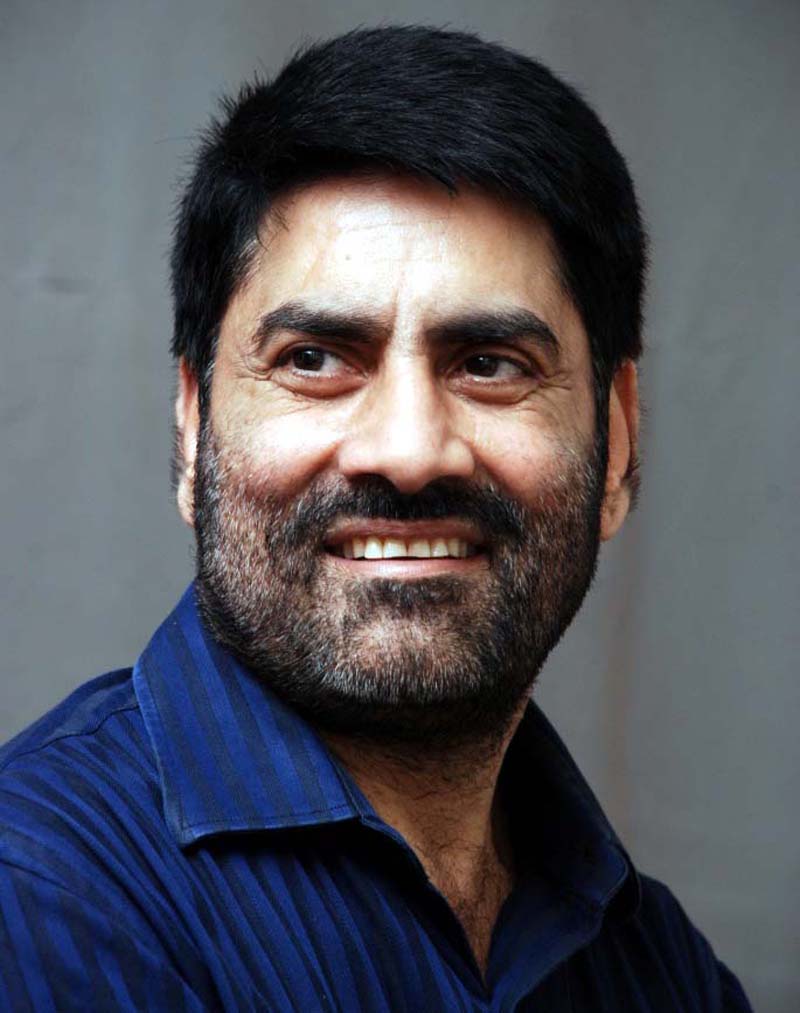 JAMMU, June 12: Ministry of External Affairs has appointed Balwant Thakur as the Cultural Diplomat of India to South Africa.
He will head the ICCR’s Swami Vivekanand Cultural Centre, Johannesburg (South Africa) as head of the Centre/Director for a period of three years.
Considered to be the highest ever elevation of any cultural personality of Jammu & Kashmir, Balwant Thakur is the third Indian Theatre Director to hold this position in post India Independence period after Girish Karnad and Mohan Maharishi who held the similar positions in UK and Mauritius after serving in India as Chairman Sangeet Natak Akademi and Chairman Indian Theatre respectively.
To foster and strengthen cultural relations and mutual understanding between India and other countries, India has established cultural centres abroad.
Conferred with highest Indian honor in Performing Arts and Padamshree, Balwant Thakur has already held many prestigious cultural positions in the country.