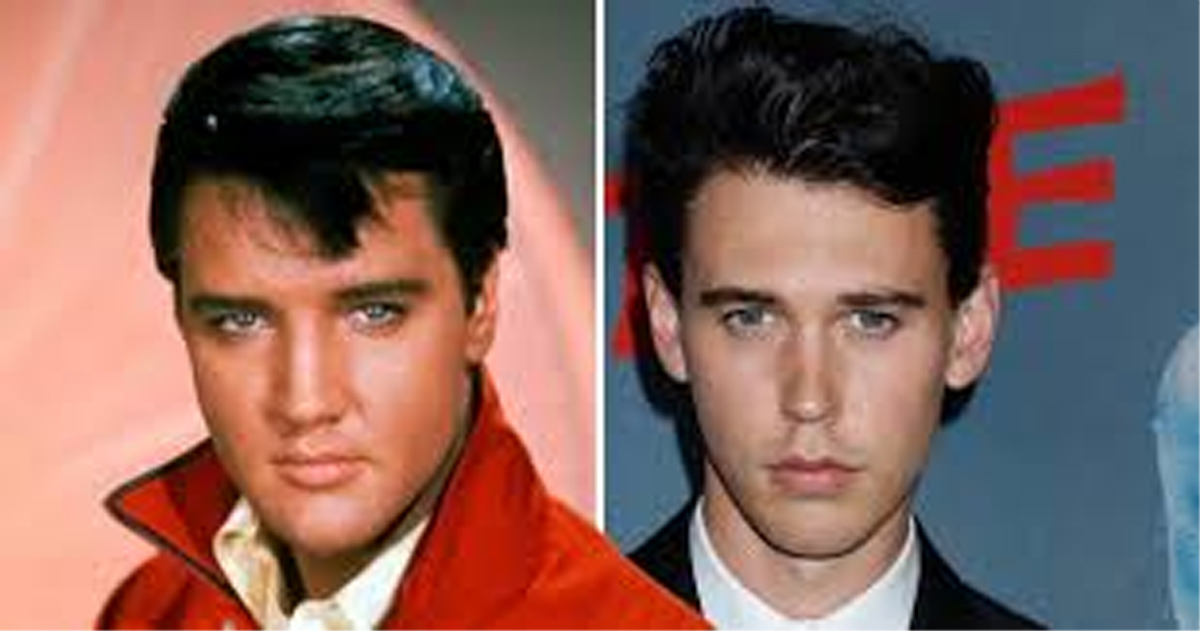 Hollywood veteran Tom Hanks is playing Presley’s manager, Colonel Tom Parker, in the movie and the studio decided to cast Butler after they auditioned a few actors in full hair and make-up last month.

“I knew I couldn’t make this film if the casting wasn’t absolutely right, and we searched thoroughly for an actor with the ability to evoke the singular natural movement and vocal qualities of this peerless star, but also the inner vulnerability of the artist,? Luhrmann said in a statement.

“Throughout the casting process, it was an honour for me to encounter such a vast array of talent. I had heard about Austin Butler from his stand-out role opposite Denzel Washington in ‘The Iceman Cometh’ on Broadway, and through a journey of extensive screen testing and music and performance workshops, I knew unequivocally that I had found someone who could embody the spirit of one of the world’s most iconic musical figures,” he added.

Apart from Butler, Ansel Elgort, Miles Teller and Harry Styles had also auditioned for the part.

Luhrmann has co-written the script with Craig Pearce.

The film will focus on Presley’s rise to stardom and his relationship with his manager Parker.

Makers are planning to shoot the film early next year in in Queensland, Australia. (PTI)