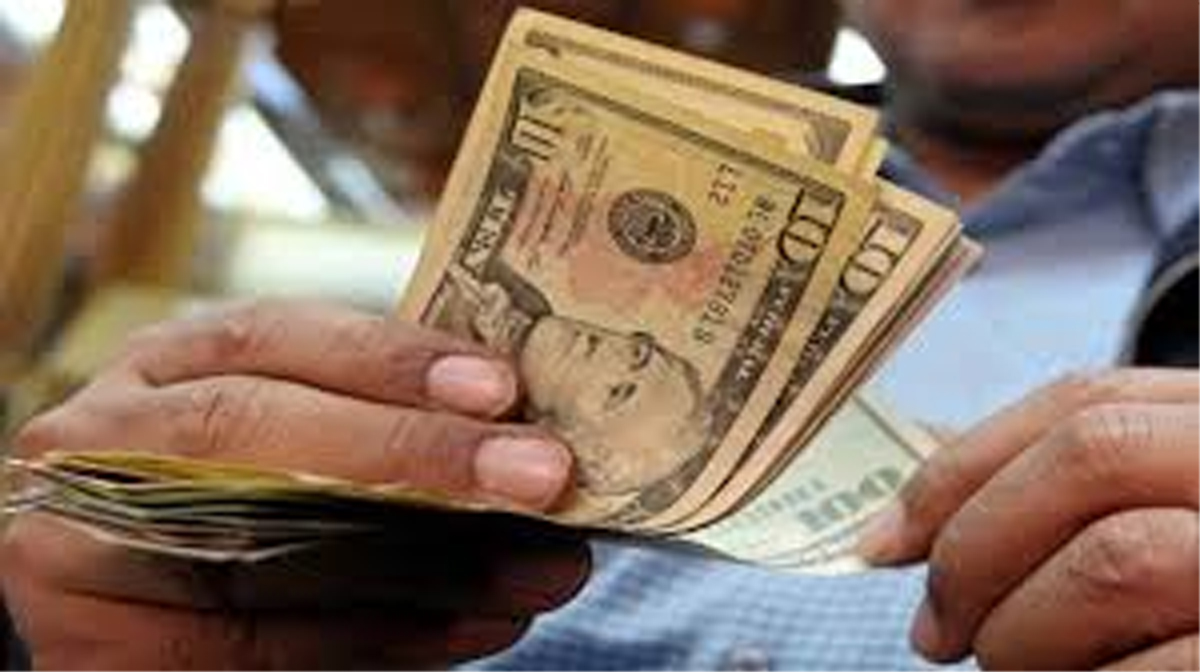 “APSEZ..announced that it has commenced a tender offer to purchase for cash (the tender offer) any and all of its outstanding USD 650,000,000 3.50 per cent senior

The tender offer will expire on July 24, it said.

“The company has announced the tender offer as part of a refinancing transaction pursuant to which the consideration will be derived from a concurrent offering…of new debt securities, on terms and conditions satisfactory to the company, together with cash on hand,” the company said.

The tender offer is conditional on the issuance of the new notes in a principal amount of at least USD 650 million on terms and conditions satisfactory to the company.

The tender offer is also subject to the satisfaction or waiver of a number of other conditions, it said. (PTI)
^^
BIZ-COCACOLA-APPTS

Sethi, who was earlier VP Finance India & South West Asia, in her new role will provide leadership to business incubation, Coca-Cola said in a statement.

She will also continue to lead the M&A priorities for Coca-Cola’s business in India & South West Asia, it added.

Both appointments will be effective from August 1, 2019.

“We believe there are significant opportunities that lie ahead of us to grow our portfolio and meaningfully penetrate the market. It is our constant endeavour to strengthen the leadership team for a strong sustainable future growth,” said Coca-Cola India & South West Asia President T Krishnakumar.

Sethi, a qualified chartered accountant, has worked across North Western Europe and Central and Southern Europe zones before her appointment in India & South West Asia unit.

Bhutani, who is with Coca-Cola for over two decades, is currently heading Finance and Business Services verticals for its bottling arm Hindustan Coca-Cola Beverages as Executive Director & Chief Financial Officer for over three years. (PTI)