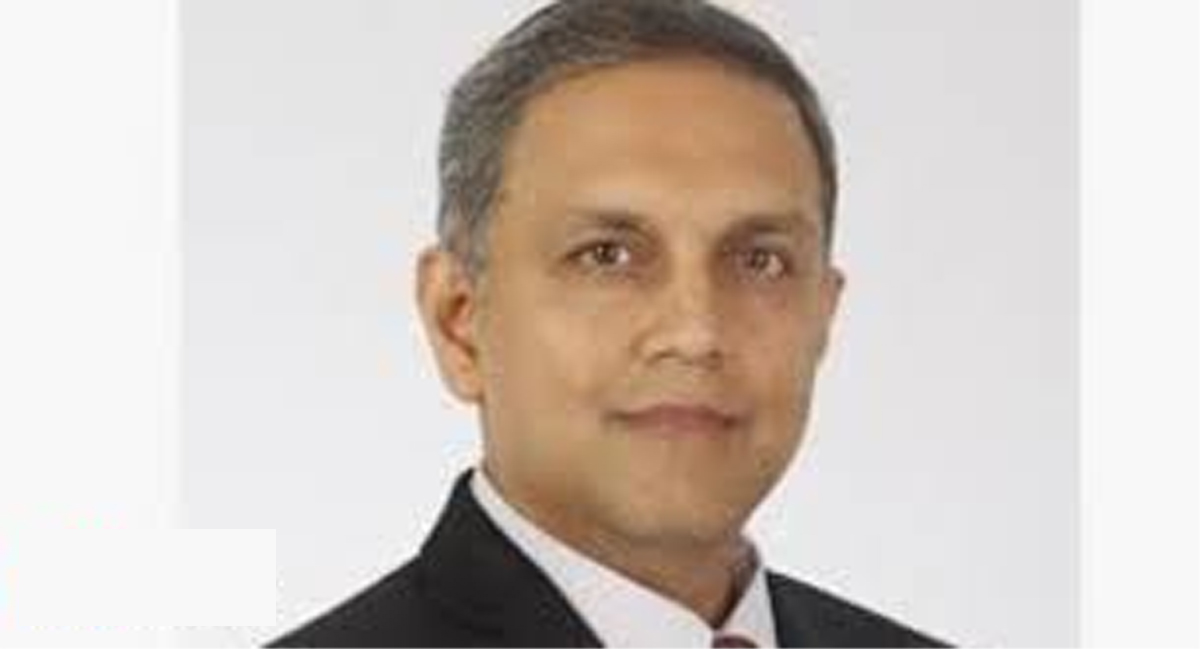 Sinha had joined Cummins in 2004 as a Corporate Indirect Purchasing Manager. Over his career at Cummins, he held several leadership roles in Corporate Strategy in the US and India, playing a key role in starting manufacturing plants in the country.

Before taking his most recent leadership role, Sinha served as the chief operating officer of Cummins India.

“We wish Sandeep well in his new career. We will miss his leadership vision, strong business acumen, and commitment to excellence,” Cummins Inc Vice-President and President of Power Systems Norbert Nusterer said in a statement.

The company said its board is committed to bring in Sinha’s successor at the earliest. (PTI)