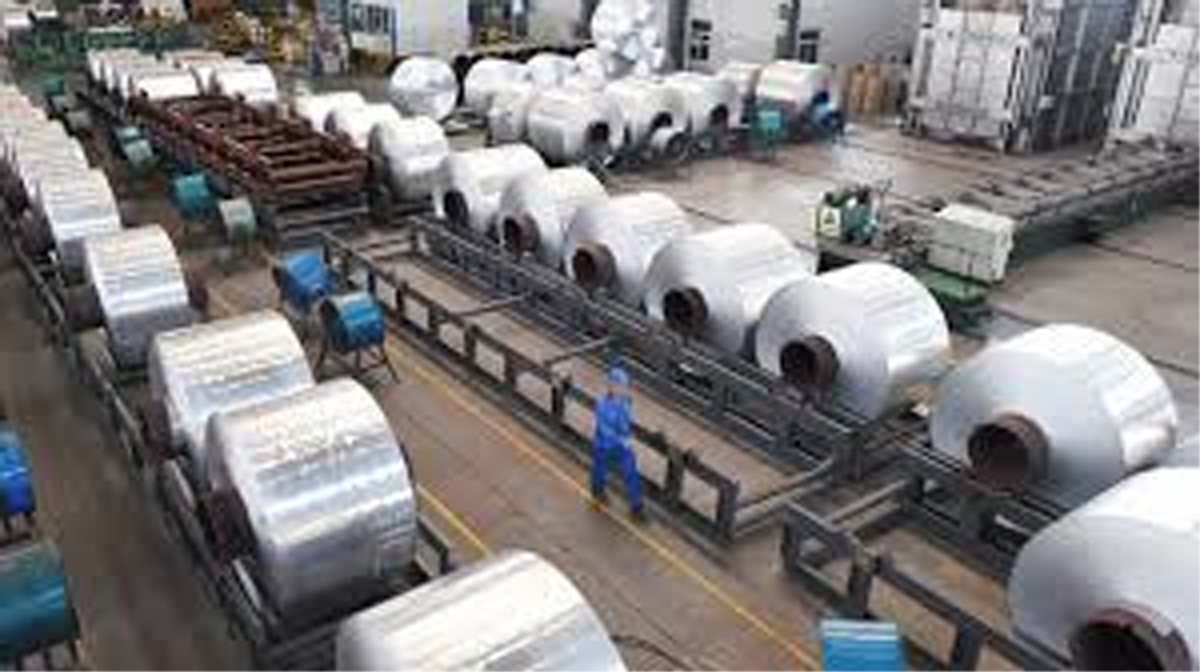 NEW DELHI, July 16: The government may impose a provisional anti-dumping duty of up to USD 199 per tonne on imports of aluminium and zinc coated flat products from China, Vietnam and Korea, according to a notification of the commerce ministry.

The duty was recommended by the ministry’s investigation arm Directorate General of Trade Remedies (DGTR) after conducting a thorough probe, following a complaint from JSW Steel Coated Products Ltd.

The probe by the directorate concluded that there is a significant increase in imports of the goods from these three counties in absolute terms.

DGTR also stated that the products have been exported to India from these nations at below their normal values due to which the domestic industry has suffered material injury.

“Having initiated and conducted the investigation into dumping, injury and causal link…, the authority is of the view that imposition of provisional duty is required to offset dumping and injury, pending completion of the investigation,” DGTR said.

The final decision to impose the duty will be taken by the finance ministry.

“The authority considers it necessary and recommends imposition of provisional anti-dumping duty on the imports,” it said.

A country conducts anti-dumping investigation on the basis of applications filed by domestic industry with prima facie evidence of dumping of goods in the country.

The probe is a quasi-judicial process and is allowed under the World Trade Organisation (WTO) rules. India is a member of WTO which frames laws for global exports and imports.

During April 2018 to March 2019, DGTR initiated 24 anti-dumping (both fresh and review) investigations, and issued final findings in 50 such cases.

Anti-dumping duties are levied to provide a level playing field to local industry by guarding against cheap below-cost imports.

All the three countries are members of WTO. (PTI)
&&&