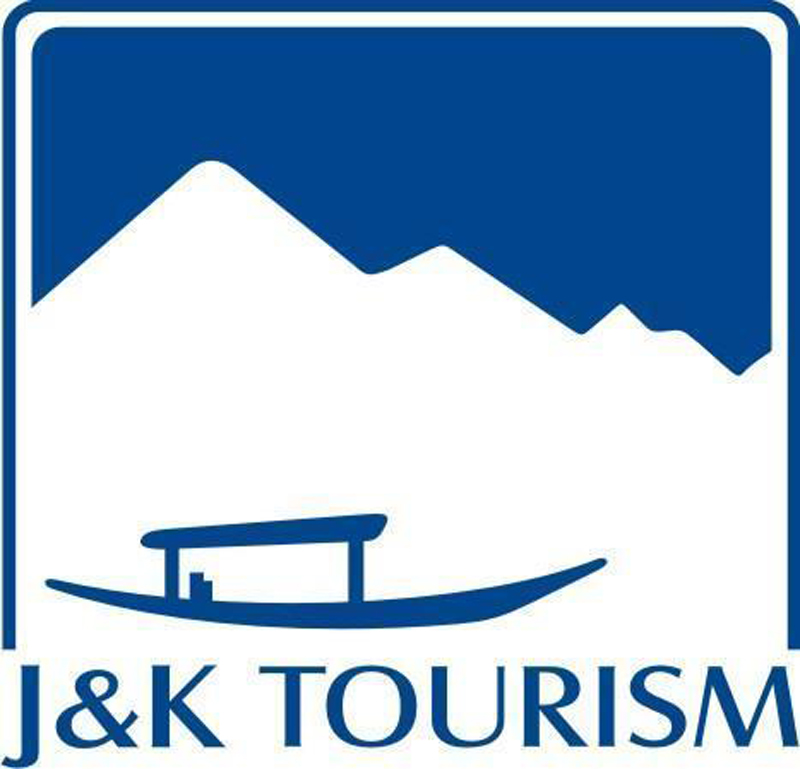 No meeting convened by Chairmen during past over one year
Issues remain unresolved, plans yet to be firmed up