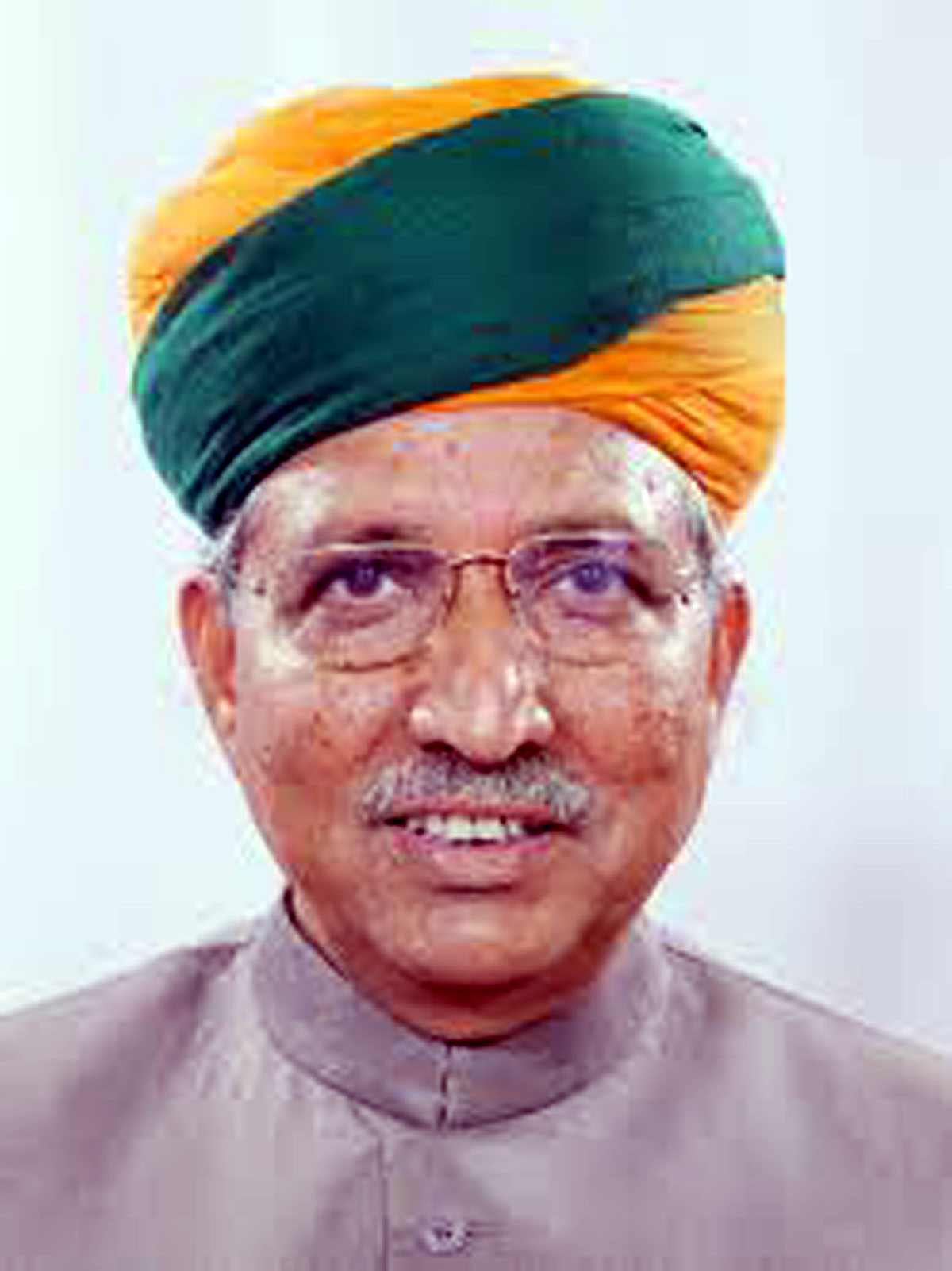 The meeting was to spread awareness about the benefits of abrogating Article 370 and 35A, Meghwal, the Union Minister of State for Heavy Industries and Public Enterprises, said in his official twitter account.

Meghwal was accompanied by former union minister and senior BJP leader Pon Radhakrishnan when he met Nawabzada Mohammed Asif Ali, who is the son of Prince of Arcot and also holds the position of Dewan.

The BJP had decided to hold a month-long nation-wide campaign this month to explain its stand on Abrogation of Article 370.

“Met Nawabzada Mohammed Asif Ali, Dewan to the Prince of Arcot Nawab Mohammed Abdul Ali along with @PonnarrBJP Ji at Ameer Mahal, Chennai today as part of @BJP4India’s nationwide Sampark and Janjagran Abhiyaan, to spread awareness about the benefits of abrogating Article 370&35A.”, Meghwal tweeted.

Meghwal shared a picture of his interaction with Mohammed Asif Ali, the heir-apparent to the Prince of Arcot.

According to a press release issued by the House of Arcot, during the brief interaction Meghwal said it was very important that people of all communities be united to build a strong and prosperous nation.

“The Dewan discussed the potential opportunities to promote social, cultural, educational and business activities, to which the Minister showed keen interest and enthusiasm and offered his support”, the release said.

The Minister presented a book titled ‘One Country, One Constitution” on the occasion to the Dewan, the release added.

The House of Arcot governed parts of Tamil Nadu since early 18th century and initially they were under the rulers of the Deccan.

On August 5, the Centre scrapped Jammu and Kashmir’s special status by abrogating provisions of Article 370 of the Constitution and bifurcated the state into Union territories — Jammu and Kashmir, and Ladakh. (PTI)