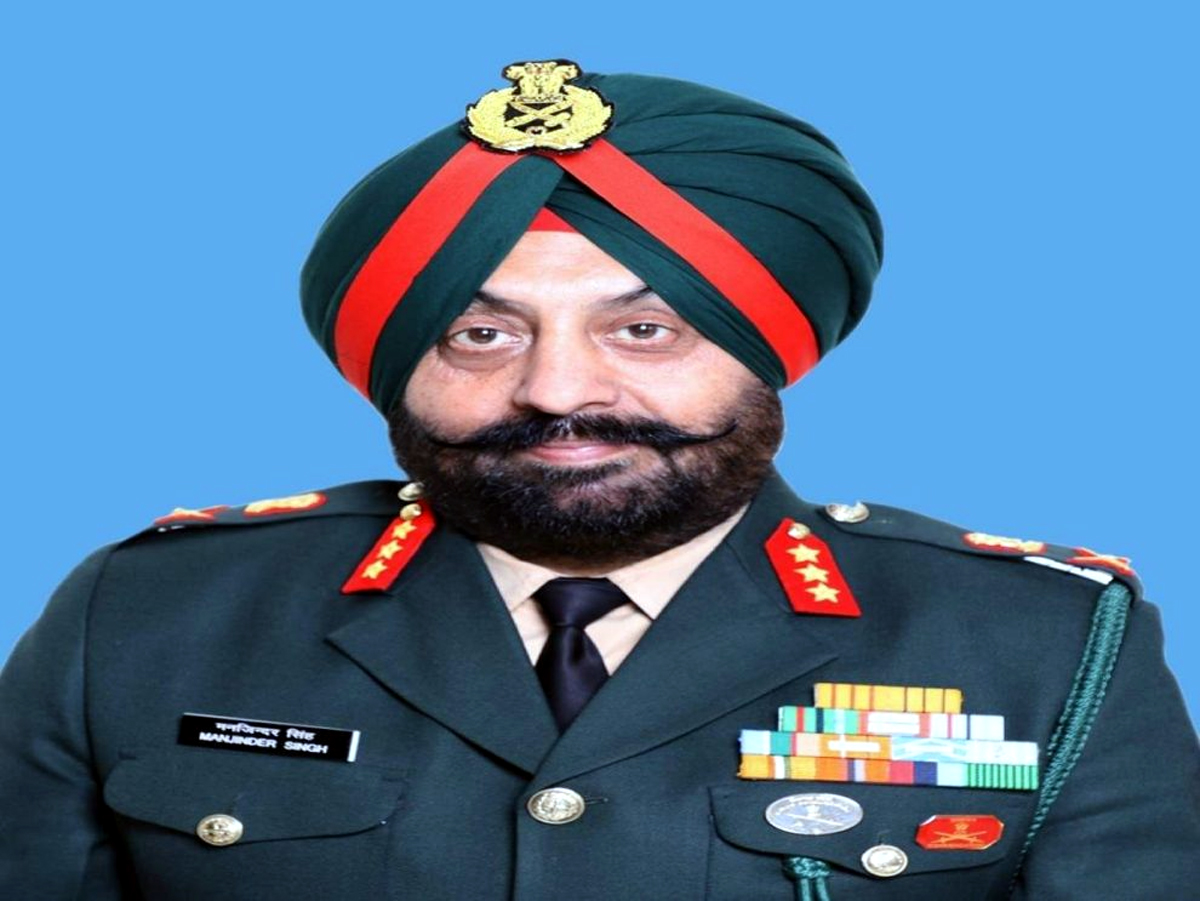 Excelsior Correspondent
JAMMU, May 17: General Officer Commanding (GOC) of Nagrota-based 16 Corps Lt General Manjinder Singh today said the troops are fully prepared to deal with any kind of infiltration from across the Line of Control (LoC).
Speaking to media persons after unveiling sports calendar for 2022-23 in Reasi, the GOC said: “Infiltration camps across the LoC have always been there and are still ongoing. There forces increase and decrease depending on the season. But our Army is always prepared to deal with it”.
Click here to watch video
The sports calendar has been jointly prepared by the Indian Army and the Jammu and Kashmir Sports Council in Reasi.
“Any intrusion attempt by the enemy will be effectively thwarted,” the Army Commander said.