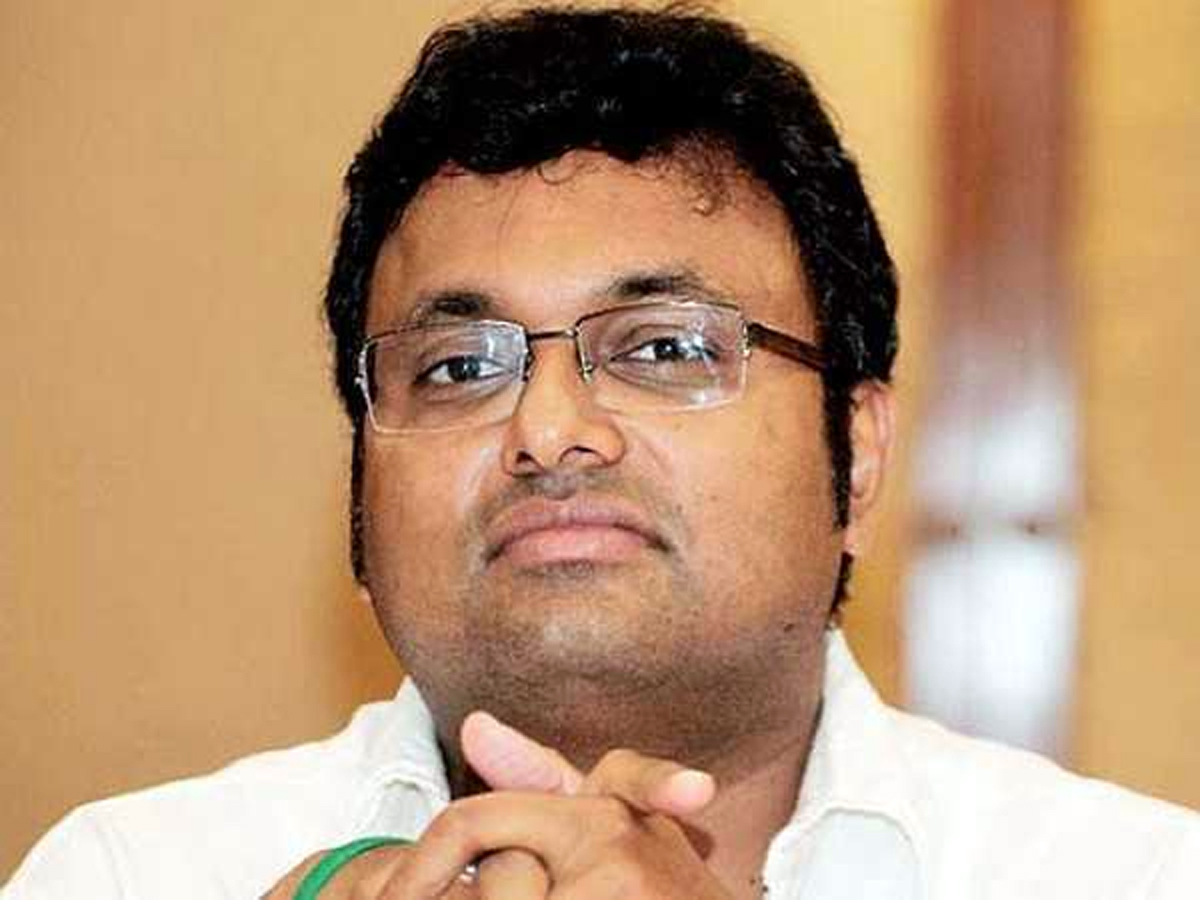 NEW DELHI, May 17:  The CBI has registered a fresh case against Lok Sabha member Karti Chidambaram for allegedly facilitating visas of 263 Chinese nationals for a power company after receiving Rs 50 lakh as bribe 11 years ago when his father P Chidambaram was the Union Home Minister, officials said today.
CBI teams conducted coordinated search operations at 10 locations in multiple cities in the country, including residences of the Chidambarams in Chennai and Delhi early morning.
The searches were carried after the agency registered an FIR on May 14 against Karti, his close associate S Bhaskararaman, the then associate vice president of Talwandi Sabo power project Vikas Makharia, who allegedly offered the bribe, Talwandi Sabo Power Limited (TSPL), Mumbai-based Bell Tools Limited through which bribes were alleged routed under IPC 120-B (criminal conspiracy), 477A(falsification of accounts) and section 8 and 9 of Prevention of Corruption Act, they said.
While the CBI has listed “unknown public servant (s) and private person (s)” as sixth accused in the FIR, the agency has alleged in its FIR that “…There is reason to believe that the then Home Secretary (R K Singh) and Home Minister (Chidambaram) were in the knowledge of the matter of TSPL and work of TSPL was done through them but it is not ascertained at this stage whether. P Chidambaram, the then Home Minister and the then Home Secretary were in the knowledge of” the demand and payment of illegal gratification or not.
Singh, who was Home Secretary from June 30, 2011 to June 30, 2013, later joined the BJP after his retirement and is now a Union Minister.
Today’s searches spread across multiple locations in Chennai, Mumbai, Koppal (Karnataka), Jharsuguda (Odisha), Mansa (Punjab) and Delhi.
“I have lost count, how many times has it been? Must be a record,” Karti tweeted immediately after the CBI raids without specifying.(PTI)