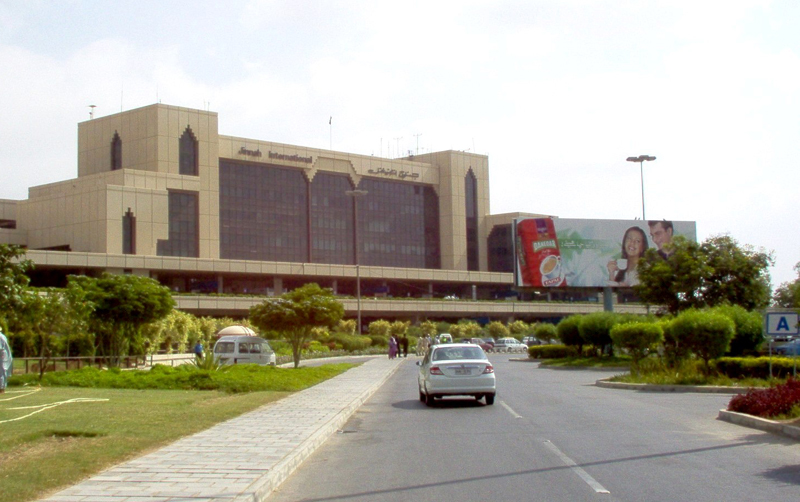 KARACHI: Some heavily-armed militants on Saturday stormed a five-star hotel in Pakistan’s port city of Gwadar in the restive Balochistan province, police said.

A shootout was underway at the Peal Continental Hotel after three to four armed militants entered into the facility, Dawn news quoted Gwadar Station House Officer Aslam Bangulzai as saying.

There was no immediate report of casualties. (AGENCIES)

DC Srinagar has ordered imposition of curfew in Srinagar on the first anniversary of abrogation of article 370 for two days – August 4...