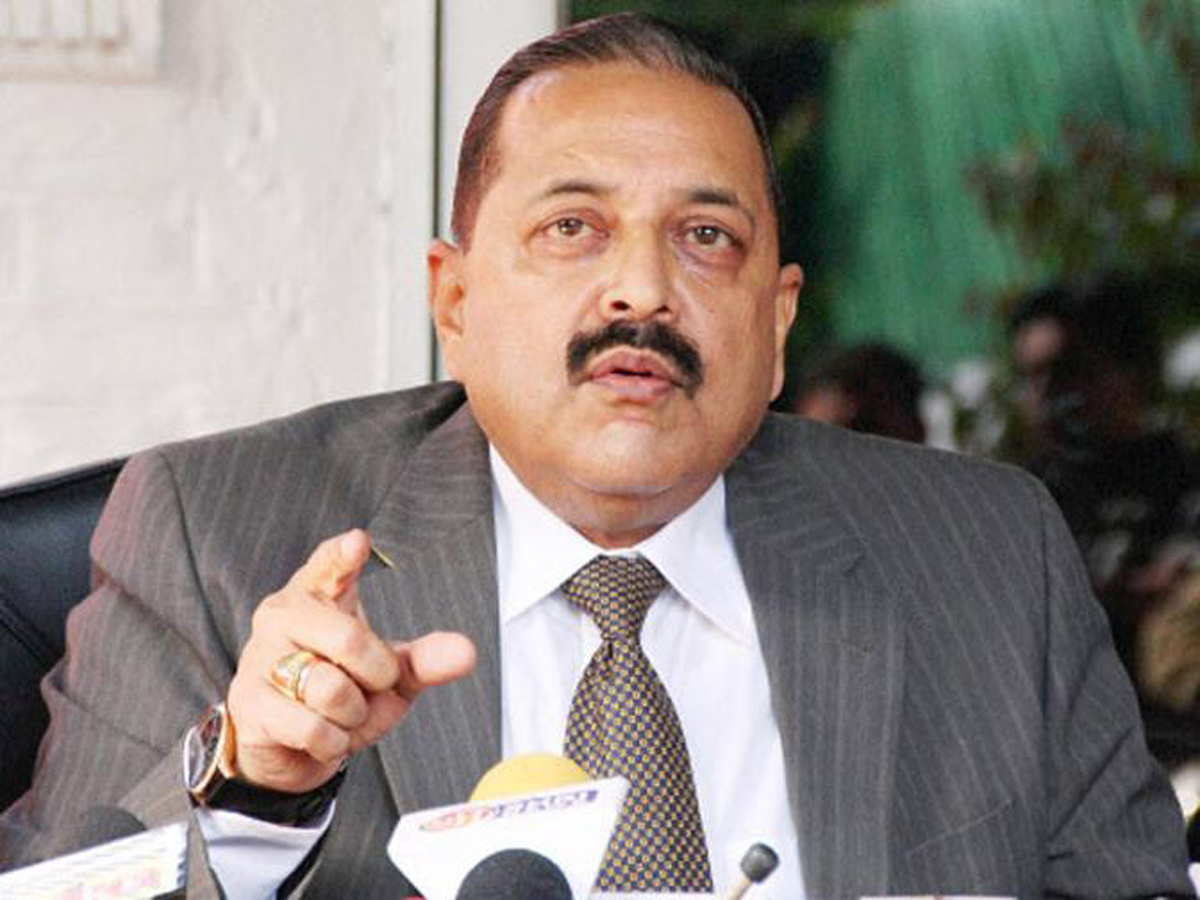 NEW DELHI: The BJP will get the highest tally from the northeastern states, thus opening a new chapter in the history of electoral politics of northeast India, Union Minister Jitendra Singh claimed on Saturday.

This tally will get further added on by the seats to be won by BJP allies under the North East Democratic Alliance (NEDA), he said.

Sharing his assessment of the voting trends, Singh, who has been the minister in-charge of the northeastern states for the last five years, recalled that in the 2014 Lok Sabha election, the BJP had won only eight out of 25 seats in these states, which included seven from Assam and one from Arunachal Pradesh.

This time, however, he predicted that the jinx will break and the BJP will also record a decisive victory from states like Meghalaya, Tripura and Manipur from where last time it did not get a single seat.  (AGENCIES)